Accra, Ghana – April, 27, 2019: Following a successful EP release, Apolo Imon sets this season off with enchanting tropical singles, above being one of them is a mid-tempo cruise with an African bounce that is undeniably the root essence of all his recent music.

Apolo takes us back to the good old Highlife days with this song, when music held strong emotional resonance within its listener, the lyrics where intellectually provoking but yet structured in an exciting and intriguing manner.

Above is a follow up single off his upcoming visual project ‘coup’ set to be out next month.

He seals the deal by delivering this Afrocentric fluid landscape of tropical motion in this montage by Vizu. Co-directed by himself and Vizu Filmhouse, this urban representation of Africanism cannot be ignored.

Apolo creates a smooth bridge between neat and rugged in this visual masterpiece by merging three different distinguished personalities that depicts his many sides.

He was also successful in explaining, through the subtle story line how dance redeemed and relieved.

Above was produced by Ransom, scripted by Apolo, directed by Vizu, art directed by Fara Farai, cinematography and editing by Checko Peter. 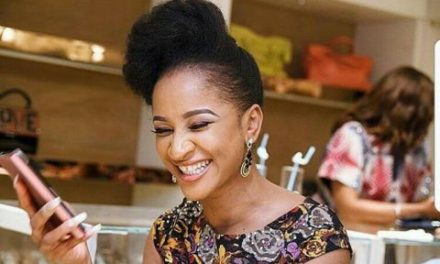 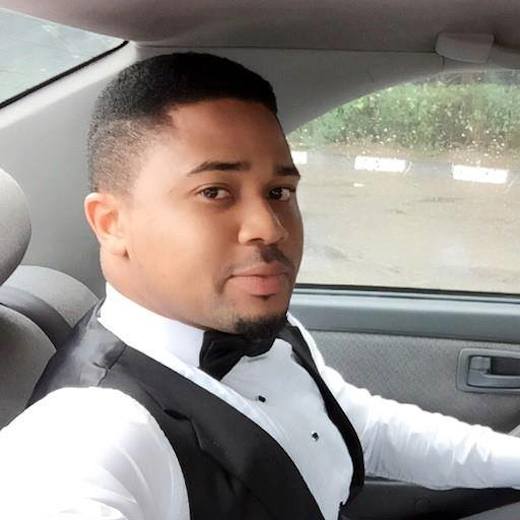 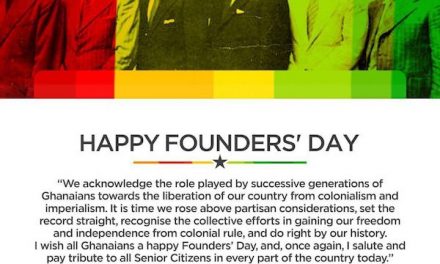