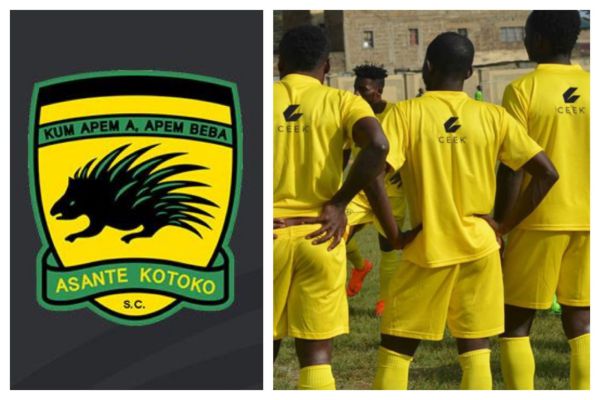 Ghanaian local soccer club Asante Kotoko today, November 3, 2020 has announced their successful partnership with the prestigious and award winning virtual reality firm, CEEK VR to broadcast their matches in the next 3 years.

The contract begins from the 2020/21 of the Ghana premier league seasons until their 3rd season. The club has been working earnestly on climbing the top of the ladder of the soccer clubs across the African continent and beyond.

Also, known as the porcupine warriors, the professional football club based in Kumasi, the capital of the Ashanti region of Ghana has constantly championed the Ghana premier league for more than 23 seasons.

The club was established 85 years ago by Otumfuo Nana Osei Tutu II, the Asantehene in the month of August and with the porcupine emblem and the slogan, “Kum Apem a Apem Beba”.

The exciting notice released by the club has received thumps up from football lovers and supporters around the world on social media platforms.

However, details of the contract was not revealed in the announcement but it was disclosed that during their launching ceremony more details will be presented.

The club further urged its fans around the world to patronize their virtual streaming packages and entertainment gadgets massively because this ground-breaking deal was considered because of the lovely supporters of the club. 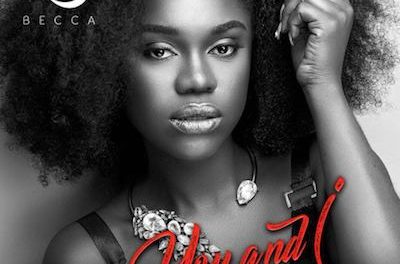 Becca releases ‘You and I’ New Single