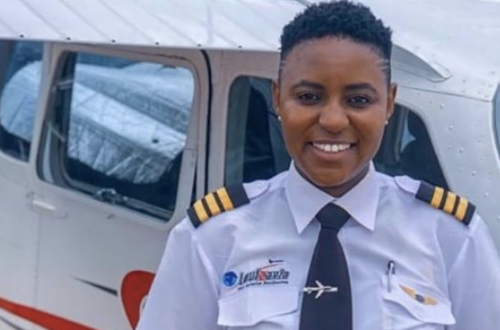 Tech News Of The Month:

Inspirational Stories: Being a pilot is still one of those jobs that haven’t implemented gender equality, so there are only a few female pilots in South Africa.

Meet Boitumelo Katisi, a young and promising pilot who has already accomplished a lot at the age of 27. 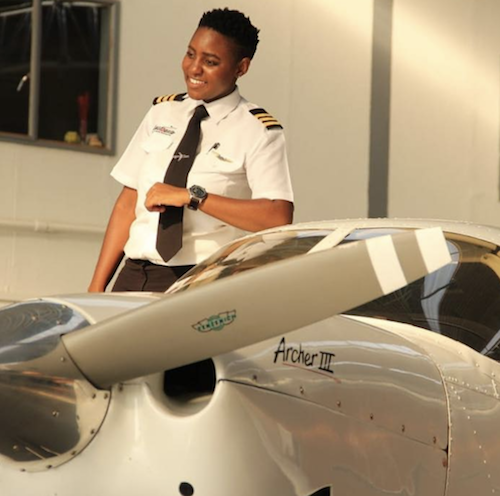 Her first encounter with Aviation was actually coincidental. Up until 2008, she had always thought that she wanted to be an architect. An assignment during grade 10 required her to spend a day at a work place of her interest.

Because she couldn’t find an architecture company to visit, her aunt proposed to take her to her office at South Africa Airways. In addition to that, Katisi got to visit the pilot department, which triggered the admiration and excitement in her. 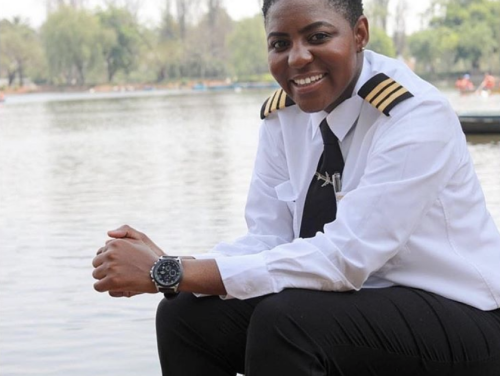 Coming from a black family, attending a flight school wasn’t so easy for her. According to the post she shared on Humans of New York Facebook page, she had to drop out for a while since the family couldn’t afford it any longer.

So, she had to ask an unimaginable number of South African brands for financial aid, most of which refused except for Pick n Pay.

Taking matters into her own hands, she decided to organize a raffle where Breitling helped her by gifting a watch for the purpose of raffle. So, she started earning money by selling raffle tickets.

Although she earned quite a lot in the beginning, this wasn’t taken very lightly by the Lottery Board who deemed her raffle illegal. Luckily, later that year, her mentors and various other wealthy businessmen agreed to donate to her cause. 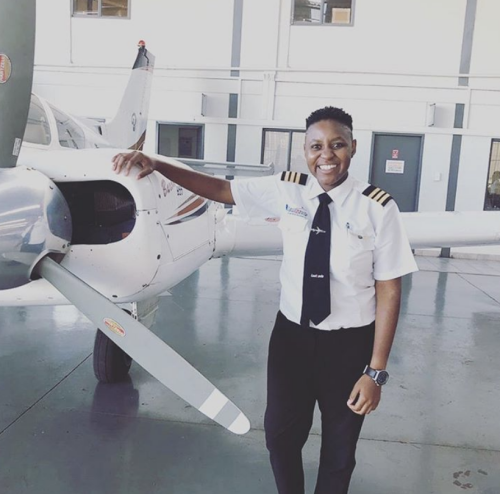 In 2017, she started getting training for her Commercial Pilot license to fly a Baron 55 which is a very powerful and fast multi-engine plane.

During the training, she has learned the aircraft speeds, the flying procedures, instrument flying and holding pattern procedures. She finally got the license in 2018. 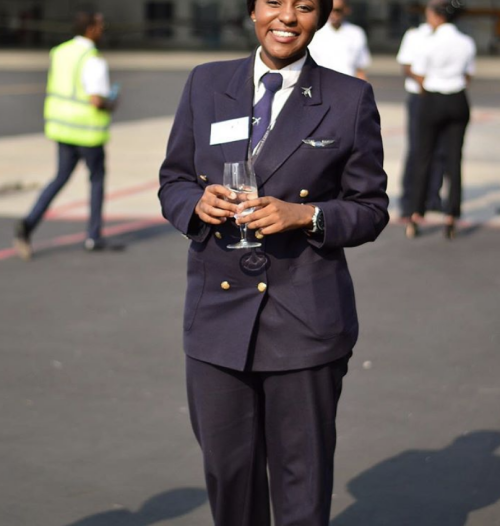 Realizing there might be many other students out there who might be dreaming about pursuing her footsteps, Katisi recently founded the NGO called Aviation Development.

For her 27th birthday, Katisi has organized an Open Day Event for students from townships who are interested in Aviation. The even contained many stalls regarding various forms of aviation, information about bursaries and even a flight simulator.

More About African Pilots Who Inspire Us 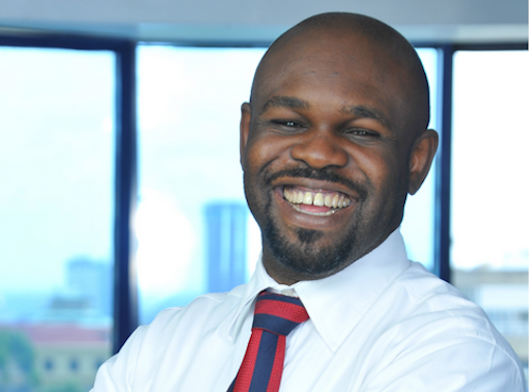 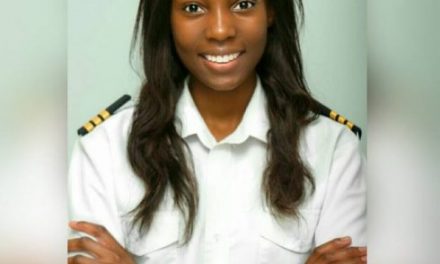 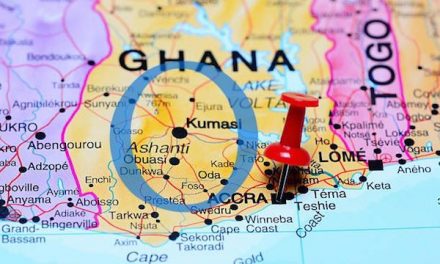 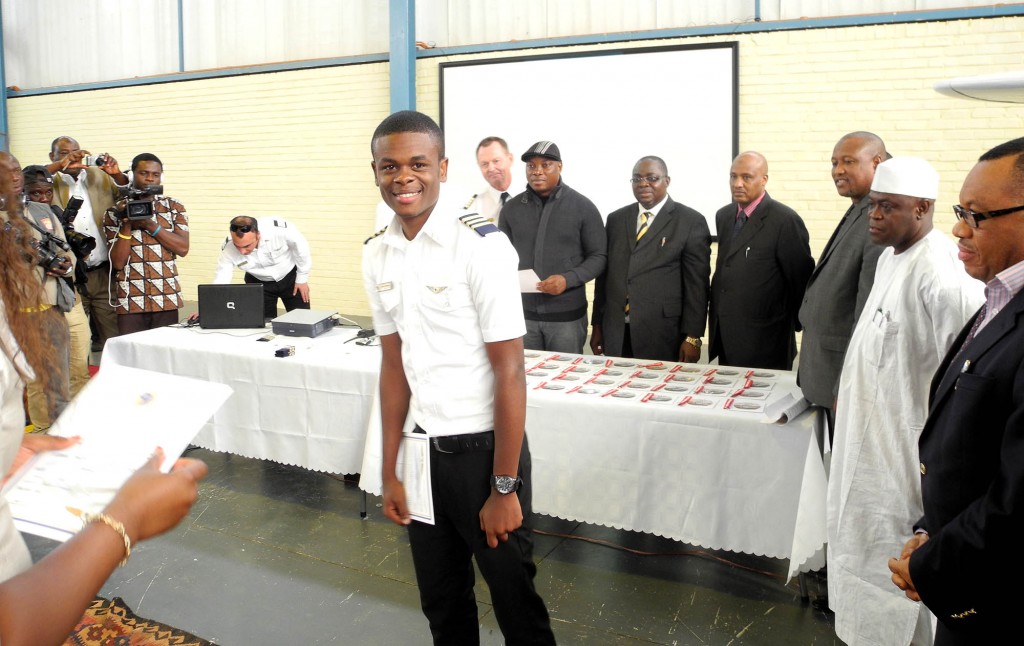