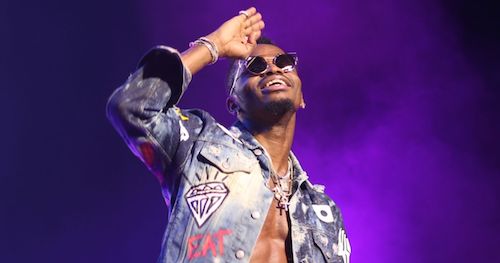 Bongo Flava is the name given to Tanzanian Hip Hop.

It can be likened to the famous American hip hop, however, with little modifications that include Afrobeat, Reggae, Dancehall along with other traditional genres such as Dansi and Taarab to express its uniqueness.

Many Tanzanians are giving it their all to make the new genre of music spread across the whole world, and arguably, the genre is one of the most listened to throughout the continent.

Check out some of the top Bongo artist in Tanzania along with some of the songs that brought them to unavoidable limelight.

Diamond Platnumz, Born Nasibu Abdul Juma is the current icon of Bongo music. He has won numerous awards since his first single in 2009. His track, Number One which was released in 2015, won the East Africa Superhit Award.

This is our short interview with Diamond Platnumz in London. Enjoy

The resourceful singer featured Harmonize to release the most viewed Bongo Flava song on YouTube, Kwangwaru, with over 50 million viewers.

Bongo world sure appreciates his effort as he continues to shoot Afrobeat to the whole world. In other words, the world can’t have enough of him.

AliKiba – Ali Saleh Kiba is a veteran Bongo Flava singer. He can be called a studio commander with his unique voice and style.

For instance, his album, Cinderella broke the record of the best-selling album in the whole of East Africa. Single Boy also enjoyed a deserving reception.

We can’t have enough of Mwana!

Harmonize – Mr. Rajab Abdul Kahali went all-in into the genre and has recently become the centre of attraction in East Africa. The talented singer recently fell out of WCB records owned by Diamond Platnumz.

He released the song ‘Kwangwaru’  that has attracted over 50 million viewers along with Diamond. Aiyola, his debut song was rated among the best.

Rayvanny – Raymond Shaban Mwakysua began in 2011 and has immensely contributed to Bongo Flava. The prominent vocalist is best known for his song, titled Kwetu in 2016.

He has since lived up to the expectation of the Tanzanians and other fans across the globe.

Rich Mavoko – The Moyo Wangu singer became famous with this unique style of song. He was known to release nothing but hit songs. His song, Roho Yangu, is being used by many in his home country as ringtones.

Professor Jay – Joseph Haule is one of the top representatives of Bongo Flava songs. Similar, he has been able to mix, excellently, politics with music without lagging behind in any of the two demanding careers.

Shetta – Nurdin Bilal Ali is one of the best Bongo Flava singers in the whole of Tanzania. He is talented, energetic, and hardworking.

He topped several Tanzanian Charts with his sing, Namjua in 2016 and 2017, Above all, he nullified the believe of doubters that he has come to stay with Wale Wale.

Kassim Mganga – He has been relevant since 2002. Kassim earned his fame through his single, Haiwezekani in 2007. Shanaiza is one of the songs to be listened to if one wants to understand what the mogul is capable of.

Barnaba Classic – Elias Barnabas Inyasi began his musical career in 2000 with celebrated musicals at his church. Njia Panda brought him to remarkable prominence, awards, and nominations. No Bongo Flava lover will turn back on Dicewar.

Navy Kenzo – When you see females doing things men do, they do it exceptionally. Navy Kenzo is a music group that includes Aika and Nahreel.

The two female singers sang Katika to announce their arrival in the industry.

The list goes on and on! If your favourite artist is not on this list,  it doesn’t make him or her less irrelevant. Of course, we all know that there are many outstanding Bongo Flava singers in the country.

Therefore, we have randomly selected few this time arounds. For more updates on the above African Celebrities, keep following them on their social media pages if you’re not already.

Who is your favourite Bongo Flava artist and why? Drop Your Comments below 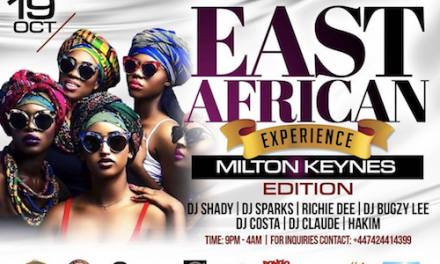 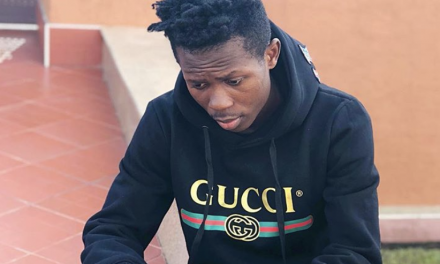 Strongman Burner: ‘Tweet Was To Troll Man United, Not Sarkodie’ 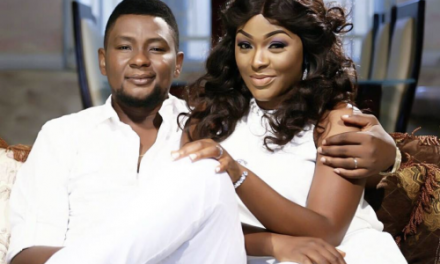