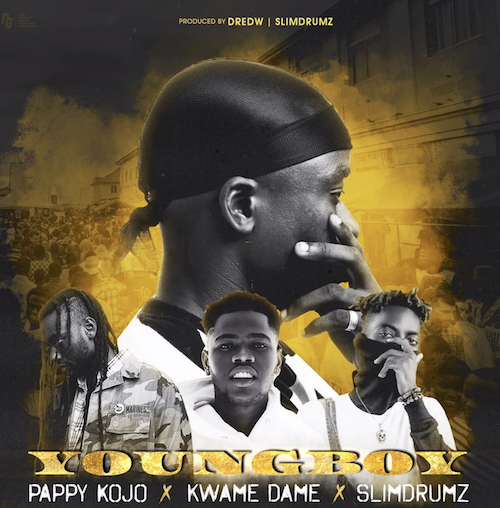 Producer, DredW continues his winning streak as he teams up with Fante rap god, Pappy Kojo, Kwame Dame (formerly known as Frequency), and Slim Drumz to drop another smash single.

Produced by himself with co-production by Slim Drumz, this passes as a solid Hip-Hop/Trap tune for lovers and it will surely get everyone nodding to it’s banging beat and delivery.

With Trap music forming a dominant part of Ghanaian music, this song is set to be another one for the records.

DredW has been on fire since emerging and he is nowhere near slowing down. After a successful release of the ”Songs For Her” EP with Magnom, ‘Young Boy’ looks set to be another one for the playlists and charts. 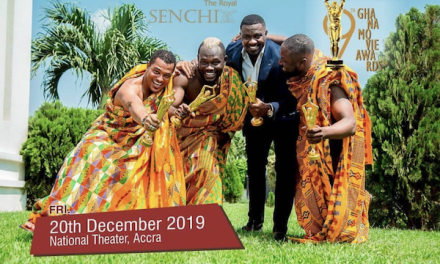 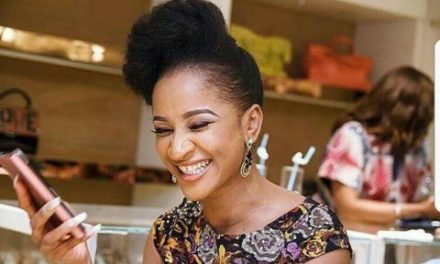 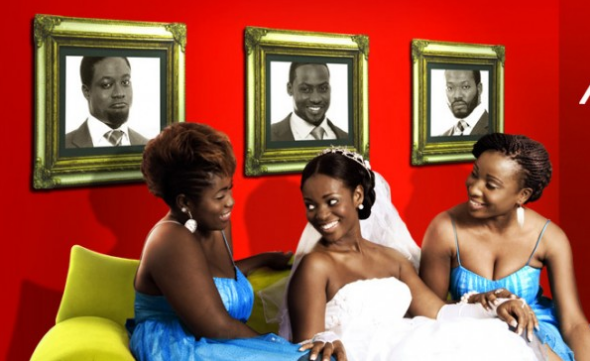 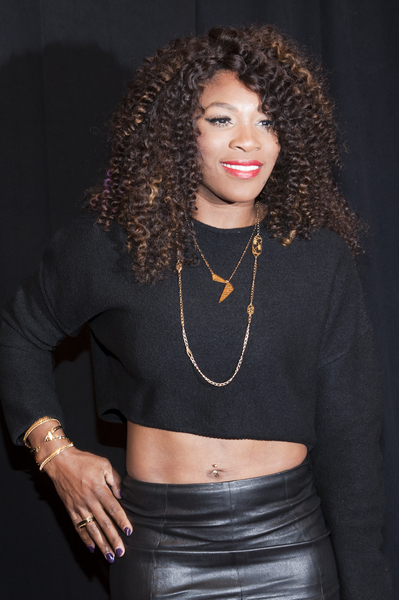