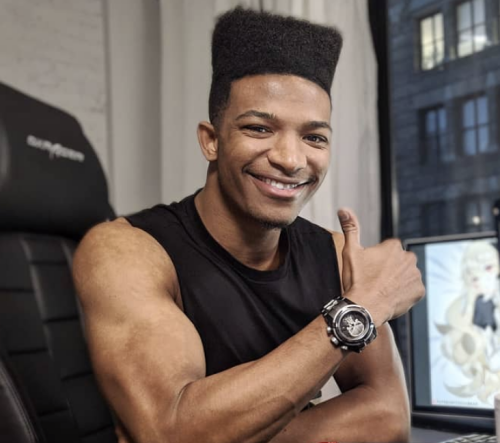 A tweet posted by the NYPD today confirmed the sad news.

Etika is believed to be the son of Mr Owuraku Amofah, a former Ghanaian politician and a lawyer.

He was popularly known in the gaming world for being fun and one of the best as well, best Nintendo player…

The YouTube Star was very close to his mother.

He fondly talked about how his mother sacrificed everything to look after him. He was very grateful and appreciative.

Our thoughts and prayers are with Etika’s family and friends

This is a very sad ending for what could have been for a very talented young man.

Tribute has been pouring in from fans from around the world

Decisions decisions…. 🤔 Which color joycon do y'all usually rock? 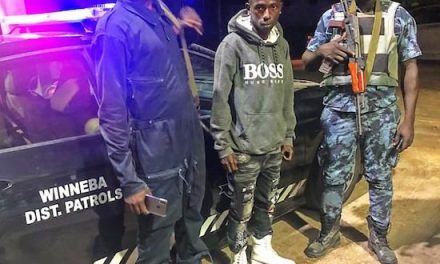 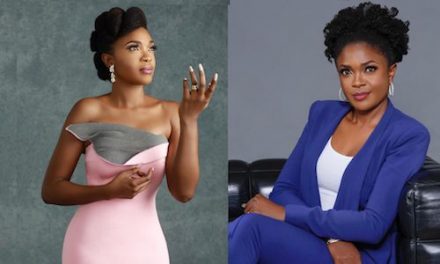 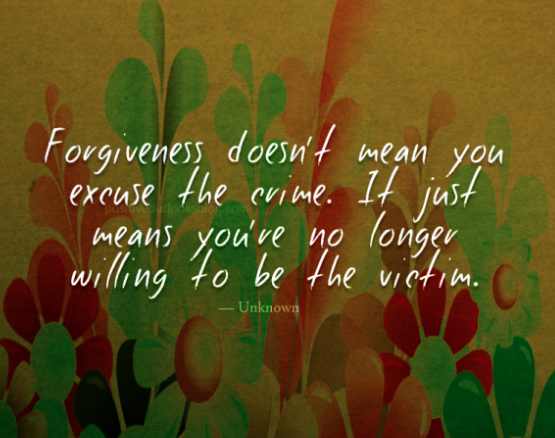