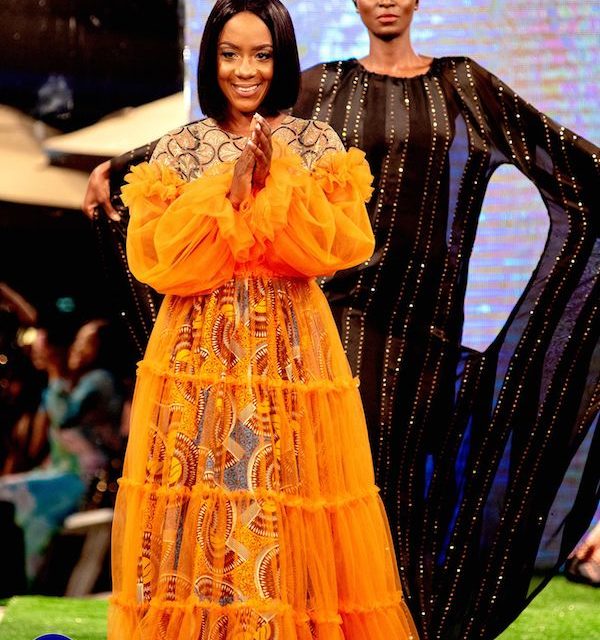 The African fashion has been on a constant rise as many designers have gained their well-deserved recognition.

The traditional motifs combined with innovative and futuristic patterns create a unique styling that attracts the Western world.

Here are some examples of distinguished African Fashion Designers from all over the continent.

If you have a champion boxer father and a Miss Cameroon mother, you inevitably inherit some of the talent and charm genes. Imane Ayissi from Cameroon had this advantage, which initially introduced him into the world of modelling.

He eventually pursued a career in fashion by designing his own line of women clothing.

Her designs take weeks of effort to bring into reality because she gives priority to handcrafting and lacework. 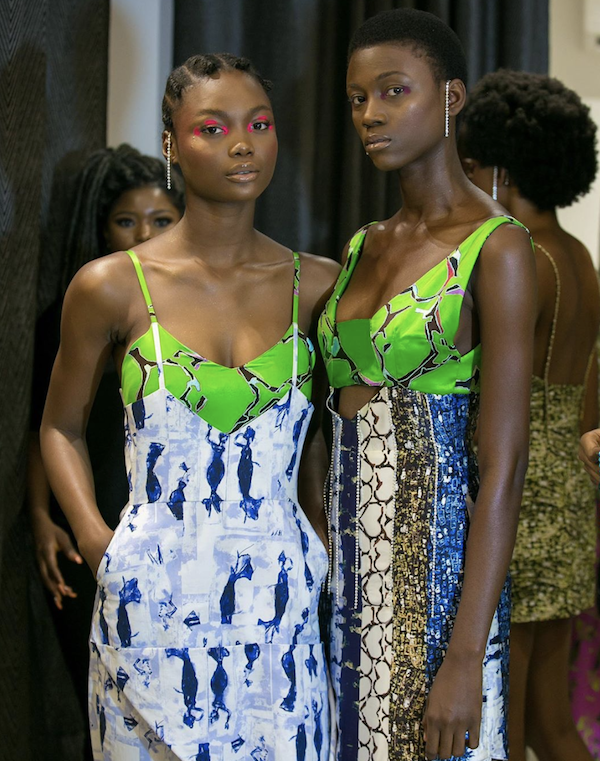 Her work has been not only shown at the runway of New York Fashion Week, but also highly acclaimed and worn by Lupita Nyong’o and Thandie Newton.

She continued chasing her dreams and went to London to study fashion.

After graduation, she returned to Kenya and started a contemporary fashion line of street-fashion. Her work can be easily distinguished by the blending of ethnic motifs and novel crafting techniques.

Accra Fashion showcased lots of its creativity through the imaginative designers across the country capital. 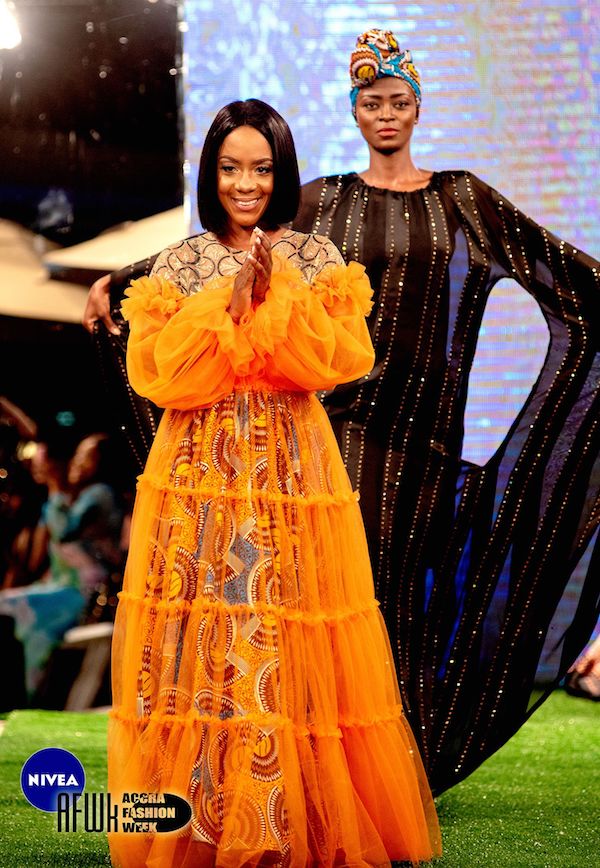 Although she is originally from Ivory Coast, she has led a nomadic life by relocating to Brazil and then the US.

Her career started at a very young age when she started designing clothes at 13. Her family supported her to pursue and complete a fashion degree in New York.

With the experience she gained while interning with Jill Stuart, Yigal Azrouel and Cynthia Rowley, she launched a brand in New York and back in her home country. She is known for using tribal paints on futuristic designs.

If you have seen the iconic dresses of Black Panther stars at the film’s World Premiere, then you must have heard of Laduma MaXhosa.

Although he always says his inspiration was the Italian lines like Missoni, he also stayed truthful to his Xhosa roots with the use of handcrafted beads.

He is well-known for his knitwear brand MaXhosa by Laduma, but his reputation will most likely expand further into other areas of fashion.

Born in Lesotho, Thabo’s main influence was the Basotho traditions she was able to observe as a child.

Basotho blankets that were worn in Lesotho as a symbol of status impressed her so much that she decided to use this idea to design jackets and coats. 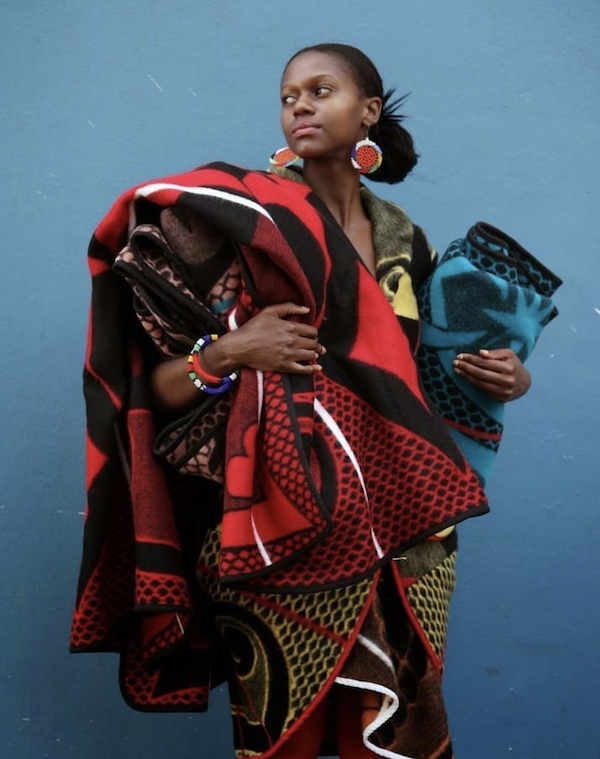 She eventually established her own brand in South Africa and soon came to recognition with her runways in Canada, the UK and Italy.

She was also awarded the Impact Award for Design Excellence in 2014, becoming one of the most important business leaders of South Africa.

The Cairo-based designer duo is behind one of the most creative movements of Egypt.

Concerned about the plastic usage and the resulting pollution, they decided to recycle plastic bags to make accessories from ankle boots to backpacks.

Realizing the impact of their project, they founded a design studio called Reform Studio to increase the rate of recycling. 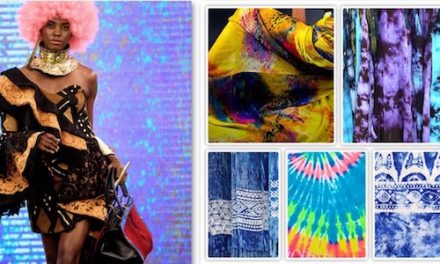 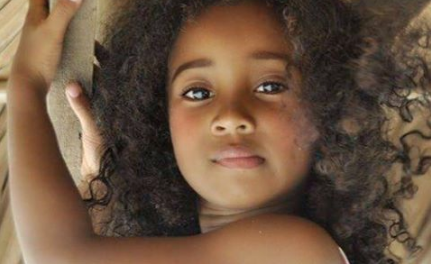 Road To Fame: What Does Your Fashion Sense Say About You? 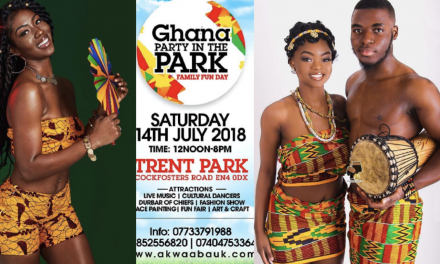 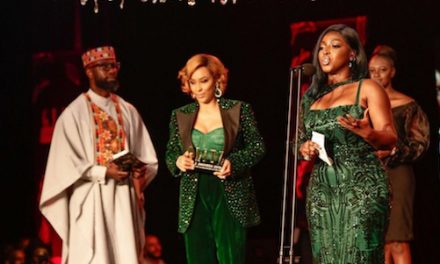