Germanwings press conference live: Germanwings pilot deliberately destroyed plane , says French prosecutor… evidence from the cockpit voice recorder indicated that the co-pilot had deliberately locked the captain out of the cockpit and steered the plane into its fatal crash.

A recording recovered from the black box of the Germanwings plane crash indicates one of the two pilots was locked out of the cockpit.

“At this moment, in light of investigation, the interpretation we can give at this time is that the co-pilot through voluntary abstention refused to open the door of the cockpit to the commander, and activated the button that commands the loss of altitude,” the prosecutor, Brice Robin, said

The New York Times reported that “black box” recordings showed one of the pilots had left the cockpit and could not get back in before the plane crashed.

“One was in the cockpit and the other wasn’t,” Christoph Kumpa at the prosecutors’ office in Duesseldorf told Reuters by telephone, adding that the information came from investigators in Paris. 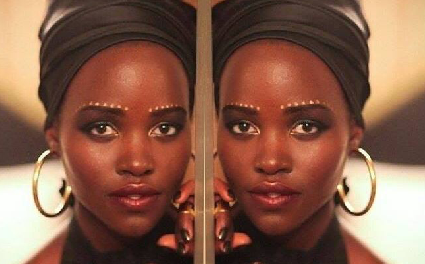 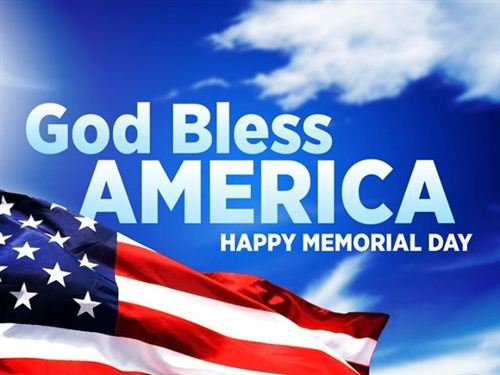 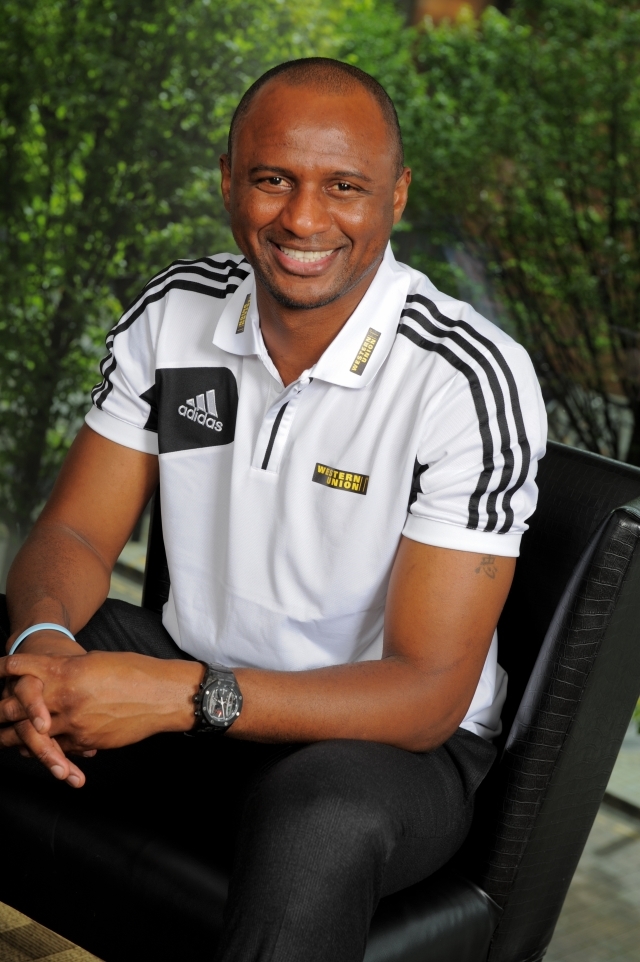 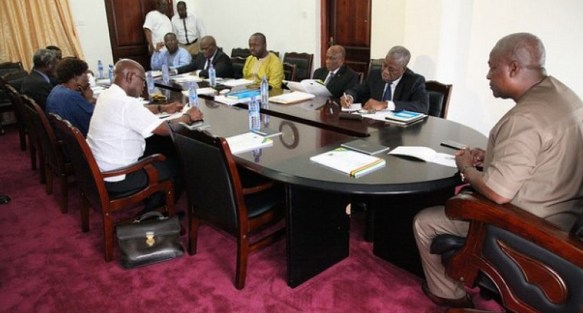 IMF Board Approves 3-year Arrangement Under ECF For Ghana