Gone Too Soon: Actor and Supermodel Sam Sarpong Dies at 40 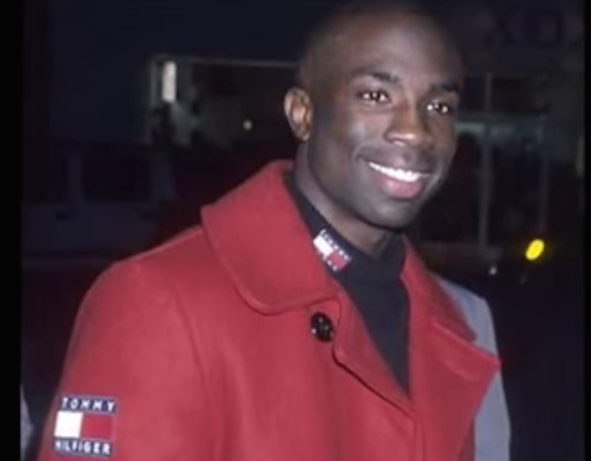 40 year  British/Ghanaian Tommy Hilfiger Supermodel, Actor and Host of MTV’s ‘Yo Momma Sam Sarpong dies at 40. According to reports Sam allegedly took his own life by leaping to his death from a bridge in Southern California.

Sam’s agent released a statement today saying, “It is with great sadness that the family of Samuel “Sam” Sarpong, Jr. must share the news that Sam has passed away.

Sam was one of the first black male models for designer Tommy Hilfiger and was the face of the brand for over 6  years.  He  walked runways for Versace and Dolce & Gabbana, it is believed he had  started his own clothing line called Future Stars Collection.

The Los Angeles County coroner’s office says the case is being investigated….

Sam Sarpong is the Brother of TV presenter June Sarpong.

Our thoughts and prayers go out to Sam’s family 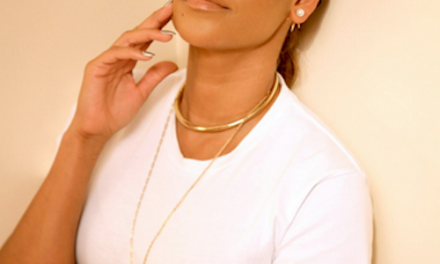 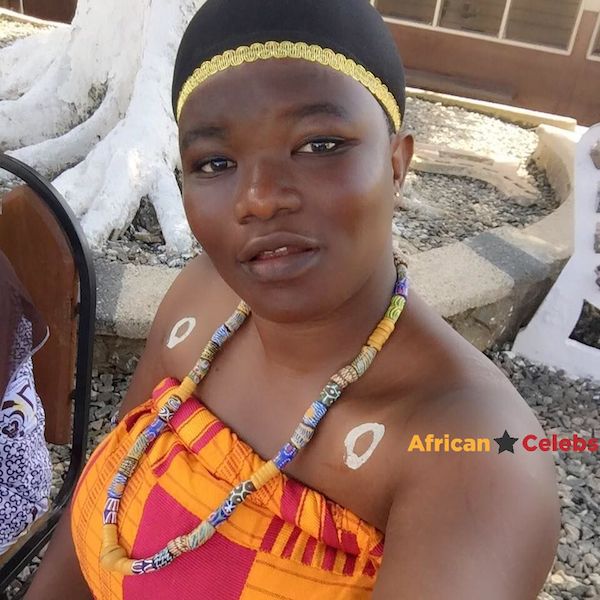 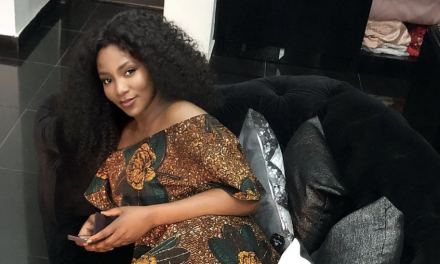