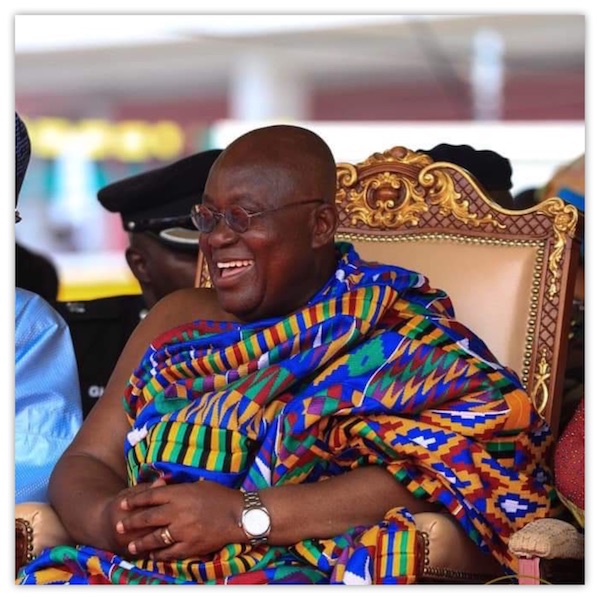 His Excellency Nana Akufo-Addo turns a year older today! Join African Celebs in wishing the President of Ghana God’s blessings on his birthday and every day…

People from all over the world showered their warm and heartfelt wishes for him on social media.

The birthday wishes include some praises from Bawumia the Vice President of Ghana, German Ambassador to Ghana, Dede Ayew, Dblack among other famous personalities in Ghana and across the globe.

Akufo-Addo became Ghana’s president in 2017 on his third competition after losing for two consecutive times as presidential candidate for the New Patrotic Party (NPP). Before his victory in 2017.

Growing up from renowned royal and political family, president Akufo-Addo studied Economics, Politics and Philosophy at New College, Oxford in the UK.

He later taught at the Accra Academy and furthered his education at the University of Ghana where he pursued economics.

He then got trained at the Inner Temple as a lawyer and was officially called to the Ghanaian bar in 1975. He worked with law firms including, Coudert Brothers in the US and Prempeh and Co.

In the year 2000, President Akufo-Addo served as the chief campaigner for ex-president Kuffour, the then flagbearer for the NPP.

Following Kuffour’s victory, he became the first Attorney General and Minister for Justice under Kuffour’s administration, then moved to Ministry of Foreign Affairs and New Partnership for Africa’s Development (NEPAD).

Ghanaians voted him into power in 2016 and since he assumed office on January 07, 2017, he has led the country to great achievements in education, economics, sports and a lot more.

The President has received honors like, the Mother Teresa Memorial International Award for Social Justice (2016), the National Achievement Award, the African Port Award among others.

African Celebrities who give back – Asamoah Gyan 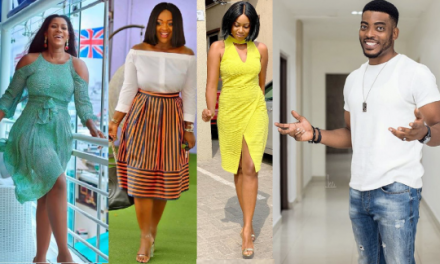 What Does Beauty Mean To You? 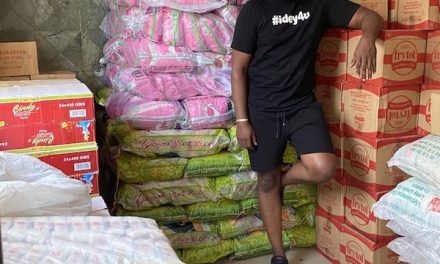 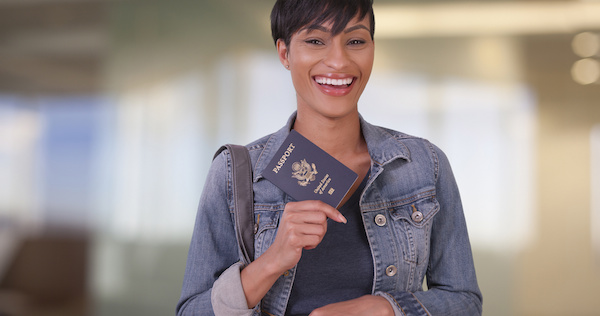