Kenya Moore and Marc Daly who got married in June 2017.

Marc Daly announced their separation at an event an event during an episode of The Real Housewives of Atlanta (RHOA) to Kenya Moore’s surprise.

The two were at an event known as the Black Man Lap, a charity that seeks to motivate black males by presenting to them with examples of successful black business moguls organised by Marc.

They were caught on camera aloof towards each other and the man kept shattering the woman’s views, to the extent of even refusing to openly thank her for the contributions she made with regards to the event planning.

Marc was seen complaining about his wife Kenya, their precarious marriage and RHOA whiles he was being filmed but later the producer had to cut everything following a warning from Marc.

According to Kenya Moore, when they were married, things were not going on well with them at all.

She recounted that, her then husband never appreciated her efforts as a life partner.

There was no love and care and things kept getting out of hand between the two.

It was revealed by one of Moore’s friends that, anytime the two were seen together, their gestures looked like strangers and almost like they kept distant with each other.

This revelation was agreed by Kenya which made her voiced out to the public how things just got cracked in their relationship even when they had gotten a daughter, Brooklyn.

However, she made it clear that despite the problems, she never anticipated it would end like that because she didn’t want to be single and as a family, she wanted to make things work but she doesn’t know if Marc is in for a reconciliation.

Again, Kenya told the public that, she still loves her husband and she believes since they have a daughter and are co-parenting, things will fall in right place.

She’s optimistic they’d get back together again.

Kenya Moore is a very hard working, talented, strong  and talented woman and we know  all will be well.

As the saying goes ‘To love is never wrong. It may be disastrous or beneficial… !

One thing that people need to take away is the good memories. 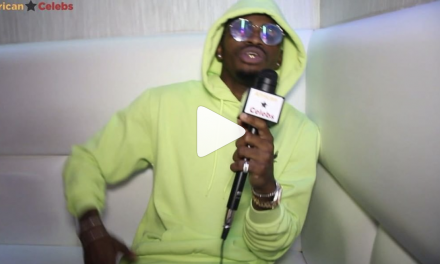 African Celebrities From Around The World…. 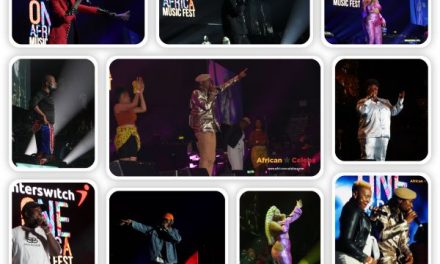 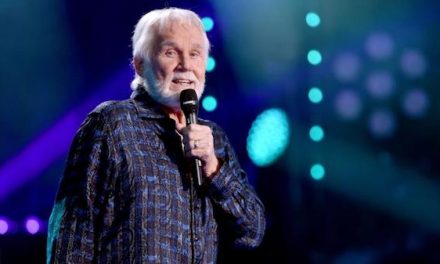