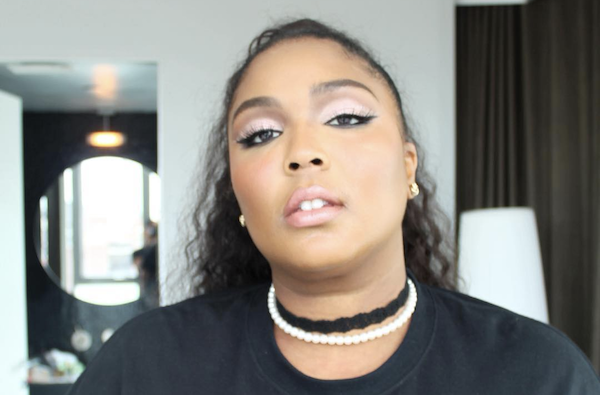 Our favourite song on the month is “Cuz, I Love You.” by American Singer Rapper Lizzo

Just at 31, the talented star is making a massive name for herself. She was invited as a guest judge on ‘RuPaul’s Drag Race’s lip syncing contest in 2018.

Melissa Viviane born in Detroit and she didn’t part ways with the town until when she turned nine. Lizzo moved to Houston, where she eventually nursed her passion for becoming a famous singer.

Melissa took flute lessons and also played in her school marching band to improve on her skills. 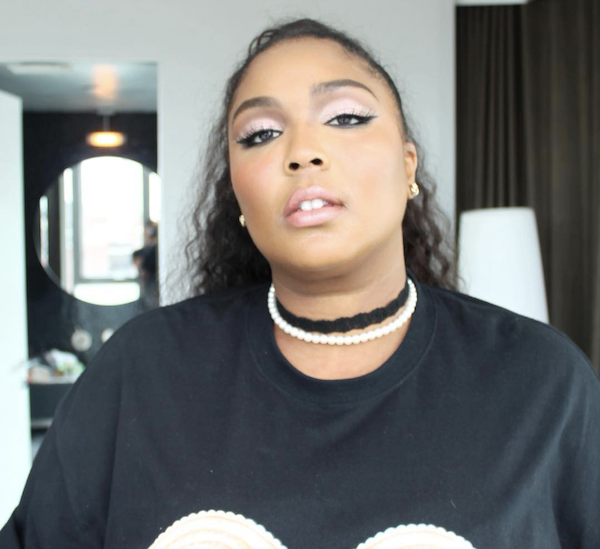 At 14, she was already an upcoming rapper as she decided to gather a crew called Cornrow Clique.  Upon getting to the University, Lizzo took music to another level by studying classical flute performance at the prestigious University of Houston.

In 2012, the determined woman finally released her debut album with the group, Lizzo & the Larva Ink and the Chalice, titled “We are the Chalice.”

In 2013, Melissa won the “Pick to Click” award for the best new Twin Cities artist of City Pages. And in 2014, she was named by Times as one of the top 14 artists to view.

Her R&B single, Juice, earned the talented rapper a Billboard debut earlier this year and enabled her to perform the song live on the Ellen Show.

At the moment, Lizzo has decided to keep her relationship status to herself as the beautiful singer is giving her all to work on her career.

She recently released her third studio album, titled “Cuz, I Love You.” Many thought the song was inspired by a broken relationship with her ex-boyfriend. 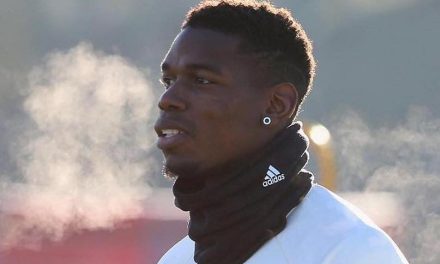 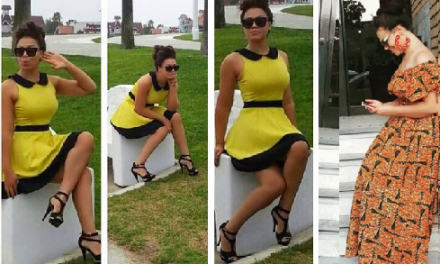 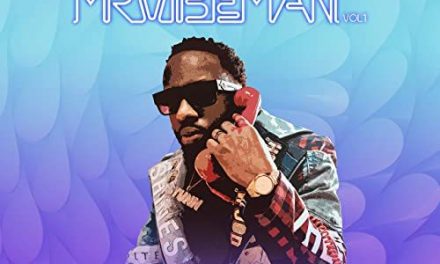 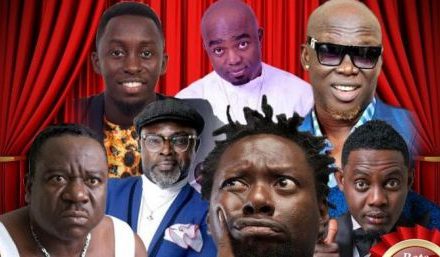