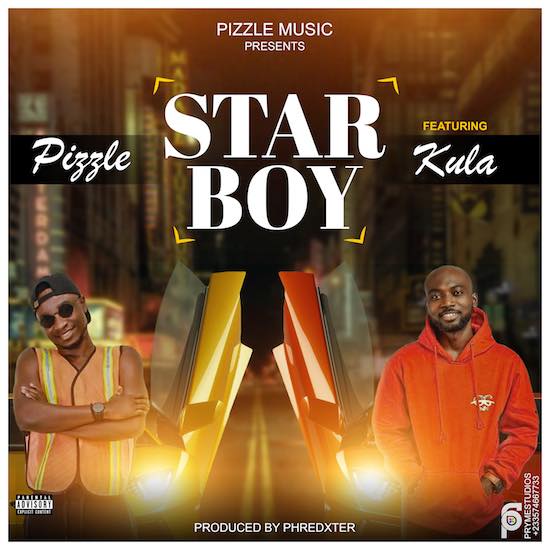 Kofi Boateng, known in showbiz circles as Pizzle is a budding rapper who has been at this for a little over 3 years with the desire of reaching higher heights and being a mainstream superstar.

For years, he has drawn inspiration from the likes of Sarkodie, Kula and Lyrical Joe as his style is a unique blend of these three mentors of his.

With a couple of songs in his 3-year career repertoire, this single, ‘Starboy’ is Pizzle’s first song to have a presence of an award-winning artist, Kula.

According to Pizzle, he has the desire to break through into the mainstream and be well known with music. This has led to the composition of ‘Starboy’ expressing his inner most thoughts and desires in that respect.

In ‘Starboy’, Pizzle fantacizes having lots of money and clout to the extent of being easily recognized and praised whenever he goes out in public.

He makes bold statements like being on the financial level of Aliko Dangote: the richest man in Africa, buying four Mercedes Benz’s at a time, always riding out in a convoy, having a wealthy man’s son be his personal chauffeur, etc.

All these are metaphors for how high, mighty and wealthy Pizzle wishes to be in Life.

Pizzle has been a long time admirer of Kula’s works even before winning the VGMA ”Unsung Artist of the Year” in 2019; so after recording the hook and verse, he realized Kula would be perfect for such a song.

He sent a request for a verse via email and got a reply and a verse from Kula within days.

The video, as directed by KooPokuTheDirector is a reflection of all that’s said in the audio, minus the glitz and glamour that would be easily expected in a song as flashy as this. It has more of a ”hood boys” theme, with simple scenes yet interesting transitions. 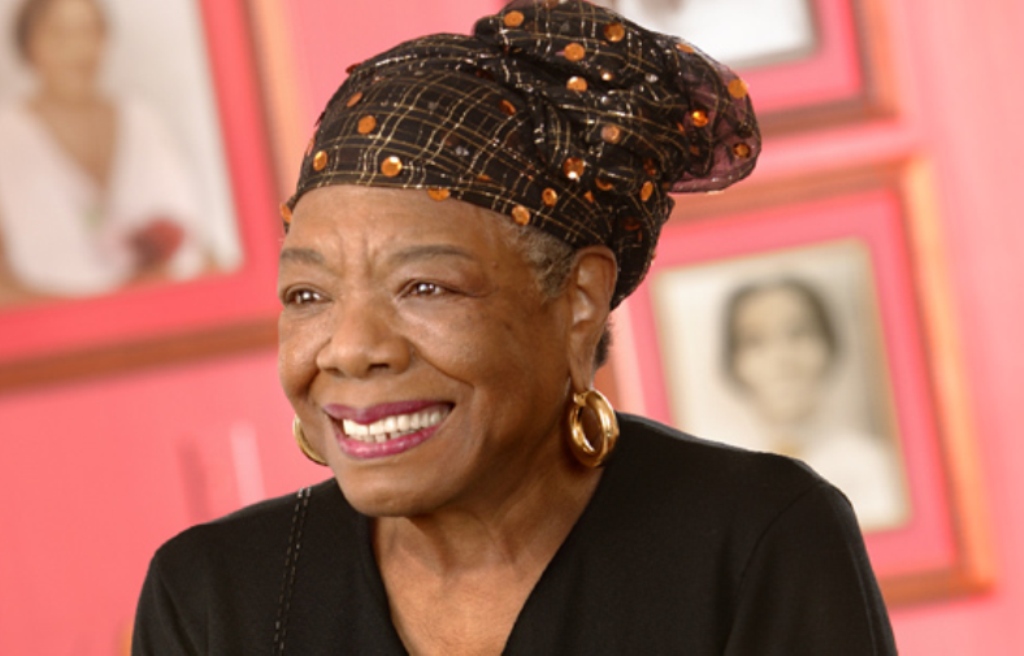 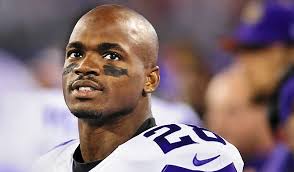 Adrian Peterson Sorry for the Hurt He Brought to His Son 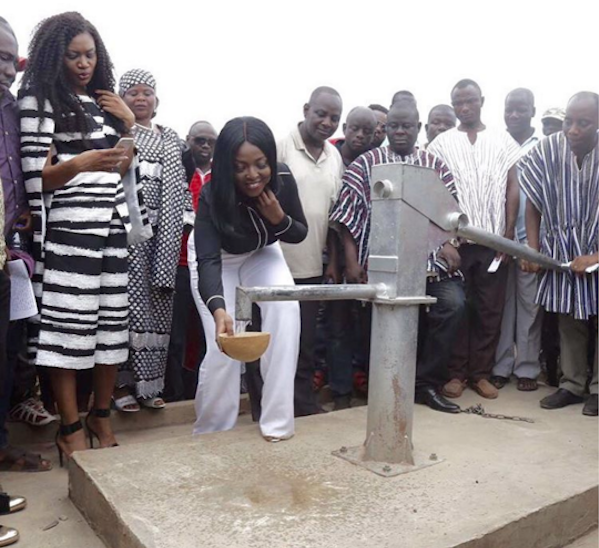 Celebs Who Give Back: Yvonne Okoro commissions Borehole For Wungu…