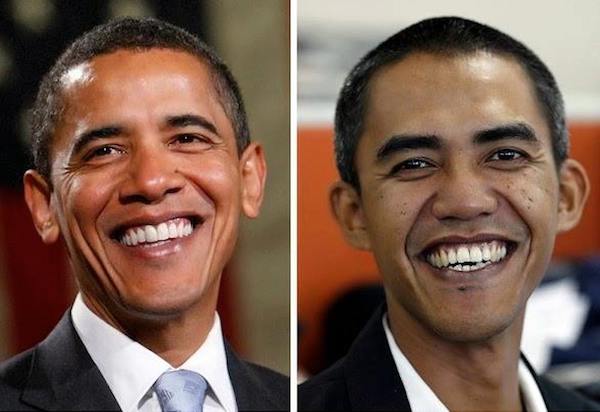 President Obama’s Indonesian Look-Alike Ilham Anas bears a striking resemblance. Can you tell which one is the real President Obama…

Indonesian photographer Ilham Anas  is a celebrity in Jakarta because  of his resemblance to the new US President, Barack Obama.

Ilham has appeared  talk shows as well as doing advertisement as Mr Obama, he says he is always mistaken for President Obama.

Ilham Anas says he will make good use of all the blessings that come his way because of  striking resemblance to the new US President, Barack Obama.

“I see my resemblance to Obama as a blessing. I used to look at the mirror and I had a negative perception of myself.” Ilham Anas 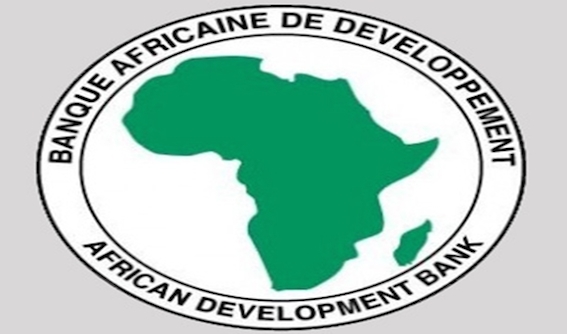