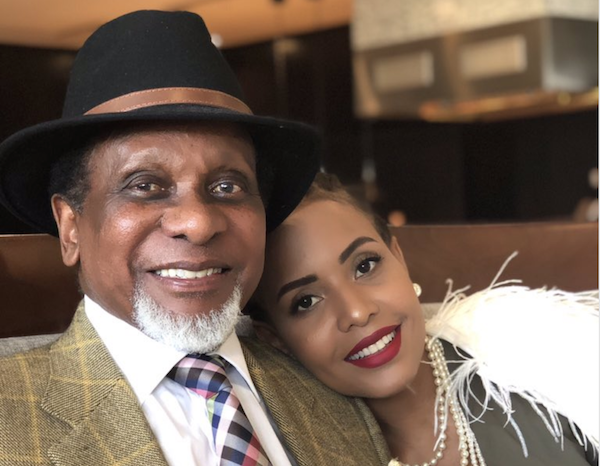 Tanzanian business tycoon Reginald Mengi, has sadly passed away in Dubai. The cause of death is yet to be announced. He was 75 years old.

”I grew up in poverty, but I always saw it as a challenge. The good thing is that you can surmount a challenge if you are willing to pay the price. The Price is hard work” ~Reginald Mengi

The1st Billionaire in Tanzania, had just celebrated his wedding anniversary with his 39-year-old wife

Our thoughts and prayers are with Dr Mengi ‘s family and all his loved ones.

Billionaire Reginald Mengi  was a  self-made media mogul.  He was the Chairman of Confederation of Tanzania Industries, Radio One, IPP Gold, Handeni Gold, TV, Media Owners Association and more.

The Media Mogul was married to 39, former Miss Tanzania Jacqueline Ntuyabaliwe-Mengi, They married in 2015 and had 2 sons.

Tribute has been pouring in for the late Tanzania Billionaire Reginald Mengi The President of Tanzania, John Magufuli took to his twitter page with the message below:

Dr. Reginald Mengi. I will remember him for his great contribution

to the development of our nation and his vision …” President of Tanzania, John Magufuli

Happy Anniversary My Sweet love. It has been a very exciting journey full of love and happiness. I love you crazy. pic.twitter.com/ly89d4Jlh7 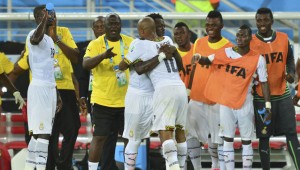