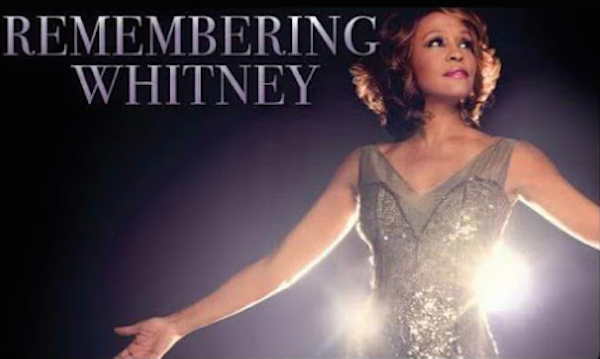 3 years ago today, singer Whitney Houston was found dead In a bathtub at a Los Angeles-area hotel.

Now, her only child Bobbi Kristina Brown is in a medically induced coma after she was found unresponsive in her suburban Atlanta townhouse — also in a bathtub.

Houston’s death was ruled an accidental drowning. But many questions remain about what happened to Brown. 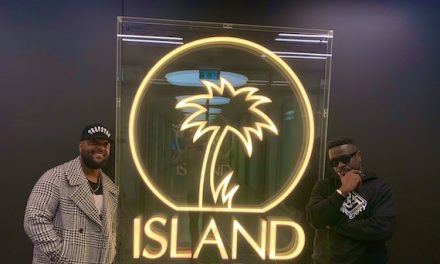 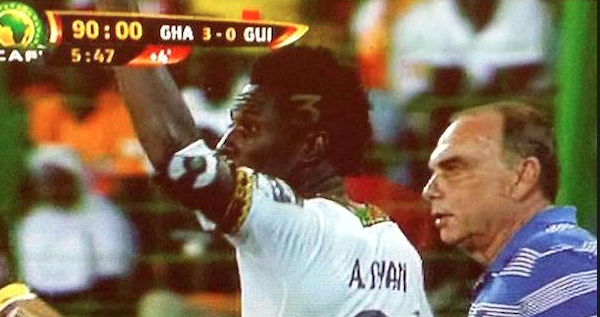 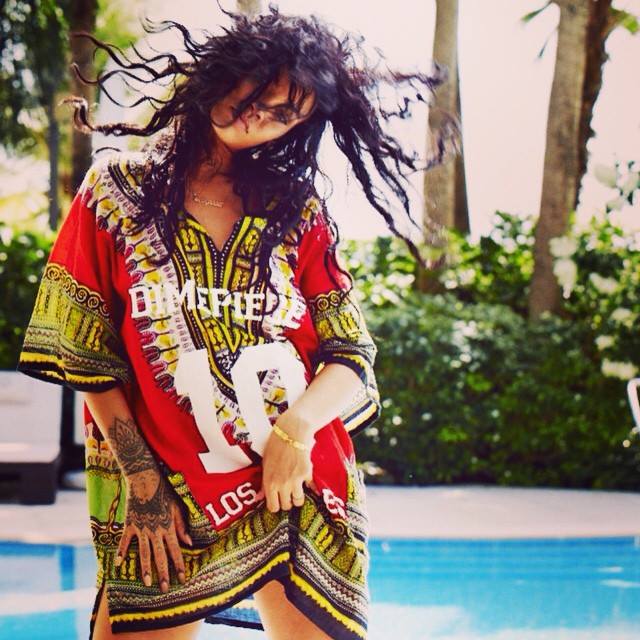 Is Rihanna pregnant with her 1st child? 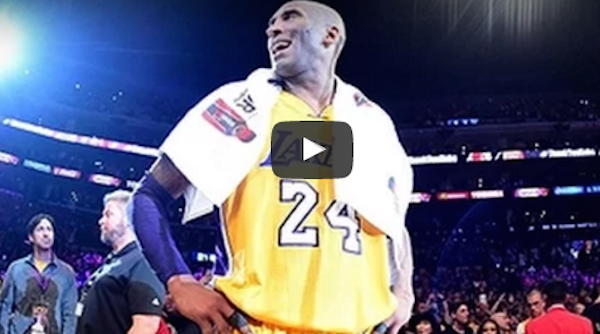