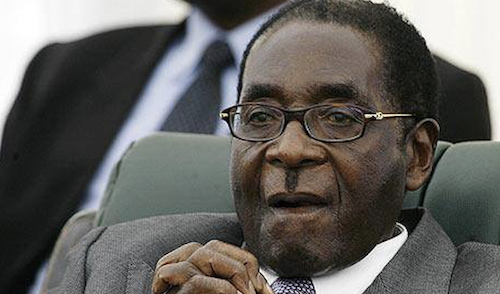 The former President of Zimbabwe Robert Mugabe, has passed away today, 6 September 2019.

The current Present of Zimbabwe Emmerson Dambudzo Mnangagwa, took to twitter to announce the news with the message below

Cde Mugabe was an icon of liberation, a pan-Africanist who dedicated his life to the emancipation and empowerment of his people. His contribution to the history of our nation and continent will never be forgotten. May his soul rest in eternal peace (2/2)

Robert Mugabe ruled for over 40 years. During his rule, most Zimbabweans struggled and resorted to seeking greener pastures in neighboring countries and abroad.

Some say he was a dictator, and others disagree. At the end of the day, it depends on which side of the coin one belongs to. As the saying goes

‘the one wearing the shoe knows which side feels tighter.

One thing is for sure Robert Mugabe was a fearless leader and always spoke his mind. And did not miss his words. He was a straight shooter, no beating about the bush!

Tribute has been pouring in from all over the world

A great idealist. A bad executor. It’s a love hate thing here. To the next life. #RIPMugabe pic.twitter.com/lVJrWorcfI

Our thoughts are with his Family 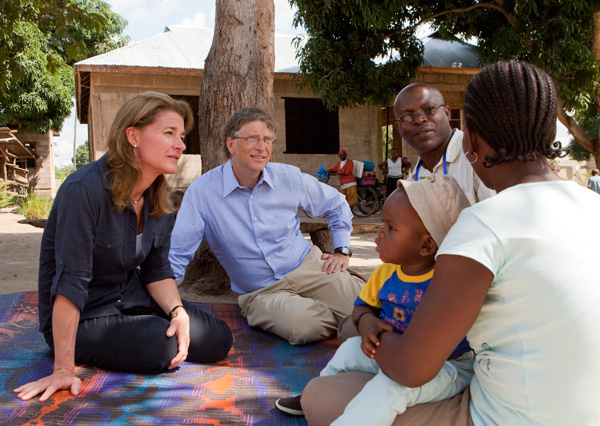 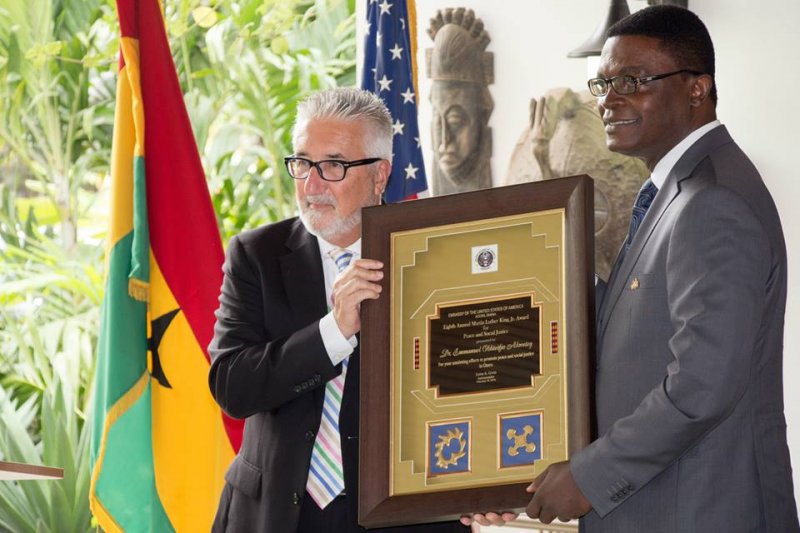 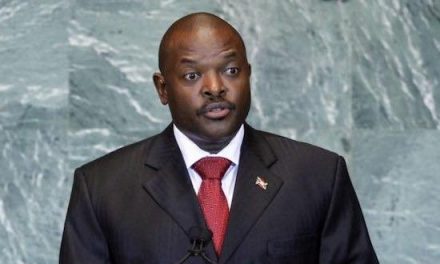