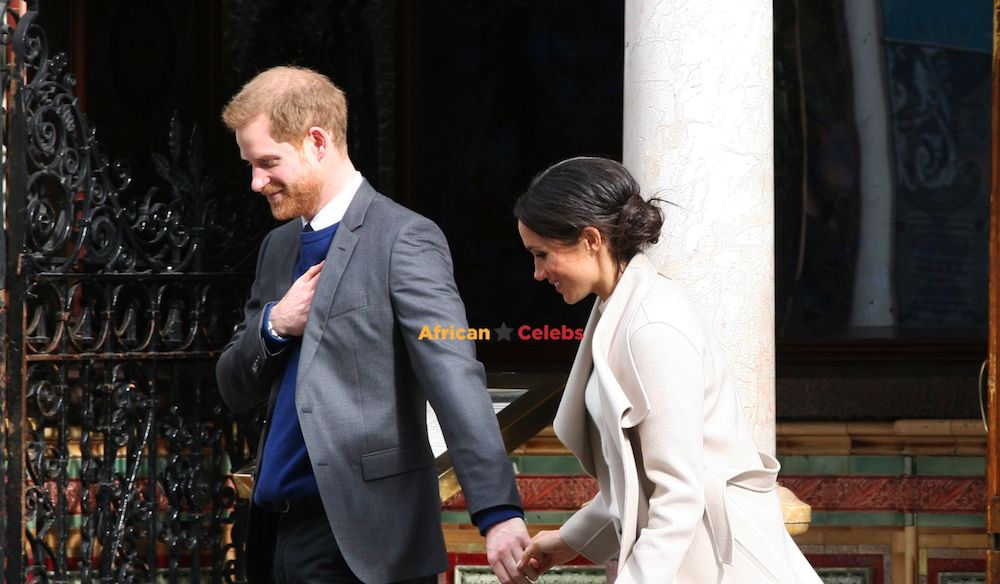 Congratulations are in order! The Duke and Duchess of Sussex have welcomed a baby Boy today, 6th May 2019 at 5.26am weighing 7lbs 3oz.

The Duchess of Sussex has welcomed her first child with husband Prince Harry. Both mother and baby are doing well. 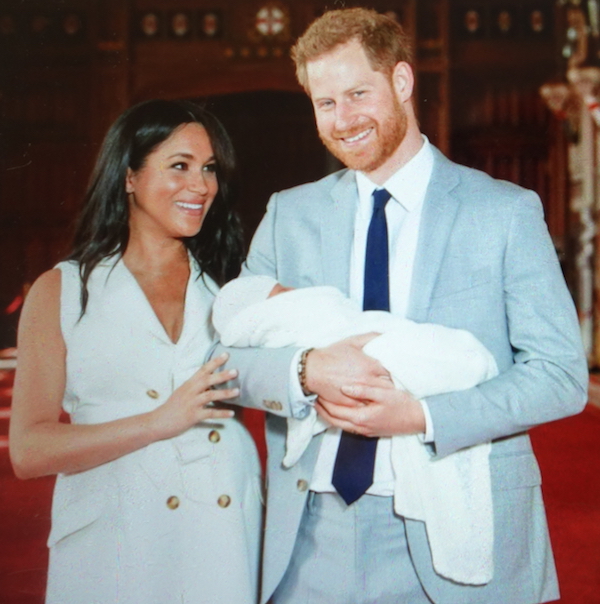 It’s A BOY For Prince Harry and Meghan Markle

“I’m very excited to announce that Meghan and myself had a baby boy this morning, a very healthy baby boy…mother and baby boy are doing “incredibly well… 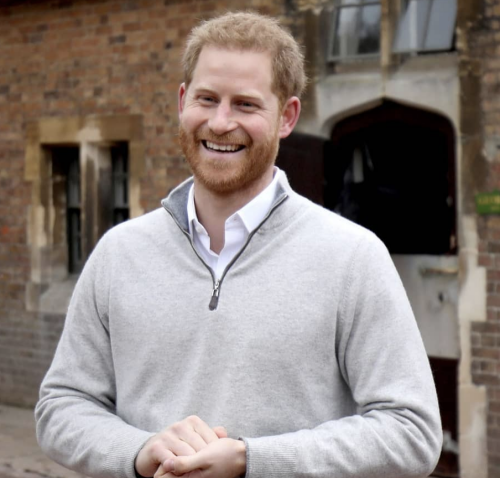 The Duchess of Sussex and her child are both doing well. To God Be The Glory! This is first child for both Prince Harry and Meghan Markle. 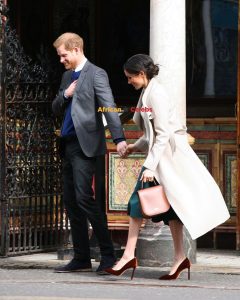 Meghan Markle is a former American actress who became the Duchess of Sussex due to her marriage to Prince Harry.

When she was just 11 years old, she created a campaign to change a TV commercial that she thought was sexist.

She attended Northwestern University where she participated in community service, charity projects and internships. In addition to the above she interned in Buenos Aires and Madrid.

Her acting debut was with small appearances in day time soap opera General Hospital, The War at Home, Fringe and CSI:NY, 902010, Without a Trace and so on.

Her most famous role is Rachel Zane in USA Network show Suits.

She expressed her concern about the fact that her mixed race hindered her success in getting roles, because people didn’t think

“she was white enough to play a white girl or black enough to play a black girl”. In the meantime, she created a lifestyle website called the Tig, which was about basically anything that inspired other women.

Some of her movies and Tv series includes: Suits Dater’s Handbook, Random Encounters, Deceit, Dysfunctional Friends, When Sparks Fly, A Lot like Love, Remember Me,The Candidate, The Boys and Girls Guide to Getting Down, Good Behavior and more

She met Prince Harry on a blind date set up by a mutual friend in 2016 and the couple announced their engagement in late 2017, which prompted positive comments about the impact of African American person in the royal family… and as the saying goes the rest is history. 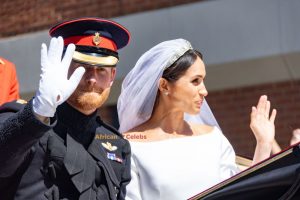 The wedding was held in May 2018. She continued charity works as a counselor for international charity One Young World, as global ambassador for World Vision Canada and more.

Her topics of focus include gender equality, modern day slavery and the empowerment of women.

Meghan Markle, is one of the most googled and talked about person. Sadly all the good things she’s being doing has been overlooked by some people because she’s not their ‘typical type’.

We All Bleed The Same Color

Once again Congratulations are in order! We can’t wait to see photos of the new baby! 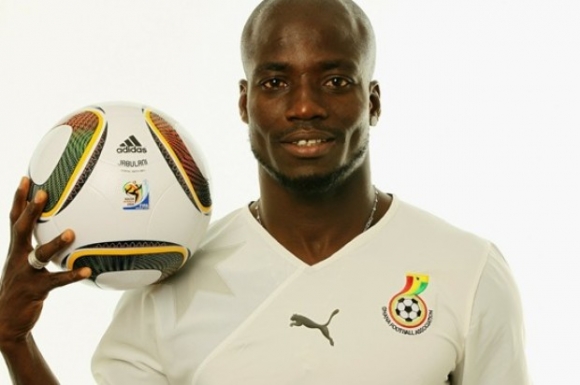 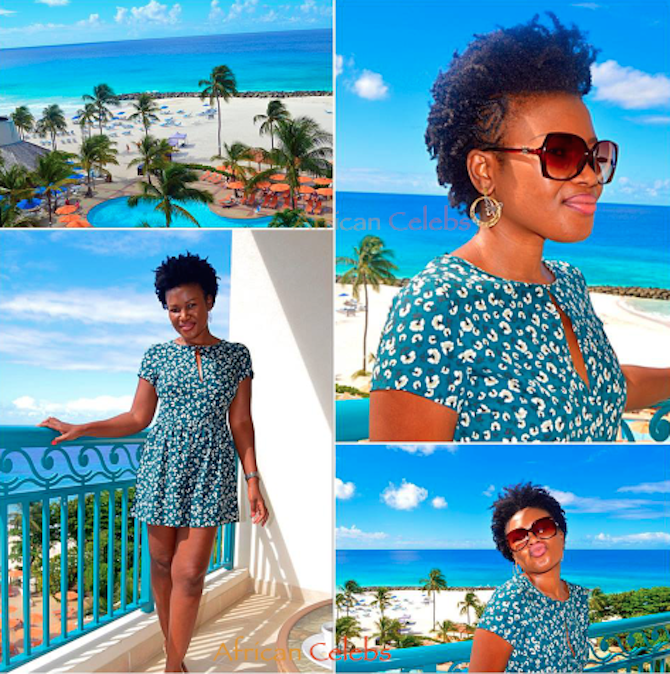 Our Beautiful Ghanaian Star in Barbados 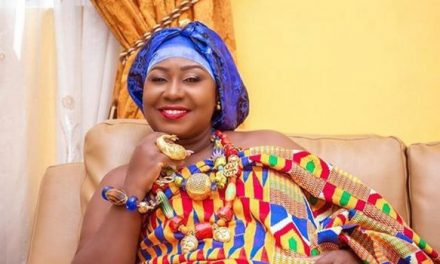 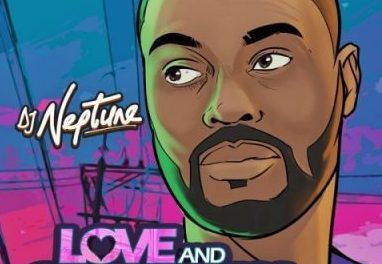