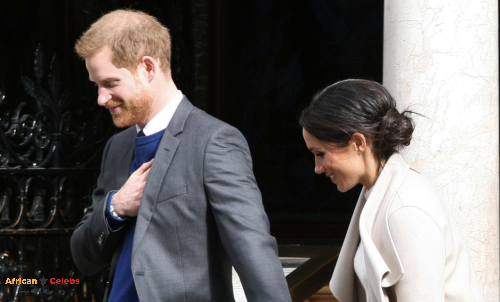 The Queen, Prince Harry and Prince Charles have all left Sandringham after holding the ‘Royal Crisis discussions’

Reading from the Queens statement, looks like Prince Harry and Meghan Markle will be sticking to their orignaal plan of speniding 50/50 of their time here in the UK and Canada.

A statement from Her Majesty The Queen.

Harry and Meghan have decided to move to Canada to more or less start a new life.  Since their announcement was made the attacks on Meghan Markle has increased drastically.

Others are cautioning those blaming and racially abusing Meghan to get the fact right. Because in 2017  ‘Prince Harry ‘wanted out’ of royal family.

This means, Meghan is not the instigator of Prince Harry moving abroad. When people have children they have different prospective towards the world.

They see things differently, Maybe he just wants to raise his child outside the scrutiny of the public eye.

Others believe Prince Harry being the 5/6th to the throne means makes it easier for him make certain decisions.

There has been other rumours about Prince Williams’ “bullying attitude.” toward His brother and Meghan.

However, today they have released  a joint statement  to debunk the rumours.

We pray this royal issues get sorted and everyone lives in harmony.  🙏

Below are some of the views from the public

Harry said what he said.
His mum would be proud. #HarryandMeghan pic.twitter.com/DA6ynFNrkK

THIS is who they are trying to protect. Remember that before calling them difficult or questioning their reasons why. It’s obvious and I applaud them! #HarryandMeghan pic.twitter.com/P1KL8rIMcW

I know I might get some hate for this, but I personally respect #HarryandMeghan for stepping back.

They might not have gone about it completely the right way, but I definitely don't think they deserve all the hate they are getting. I would hardly call it a #royalcrisis. pic.twitter.com/wIgGNKVxjx

‘Here Are 20 Headlines Comparing Meghan Markle To Kate Middleton That Might Show Why She And Prince Harry Are Cutting Off. Over the years, Meghan has been shamed for the same things for which her sister-in-law, Kate, has been praised  From buzzfeednews

We have an abusive relationship with the royals. This is what happens when you put a woman of African heritage into that space. Good to talk to @VictoriaLIVE this morning https://t.co/SXVEnohVVU

"It is not the job of black people & ethnic minorities to educate white people on racism perpetuated by white people. White folks need to educate themselves on #racism."

Me explaining what racism is from the lens of #WhitePrivilege on #thismorning #royalcrisis #HarryandMeghan pic.twitter.com/bNcFfy5qZA

Grown man puts his child first, removes family from toxic media spotlight that he was forced to grow up under. Grown man takes control of his life, stands on own two feet, breaks away from family business.

And people are knocking him for this? Harry, we salute you! #royalcrisis pic.twitter.com/b2hr4Pamxf

Before your inner racist or sexist blames Meghan Markle for all of this, don't forget Prince Harry has wanted out before!! https://t.co/pgGpU0Cj4K 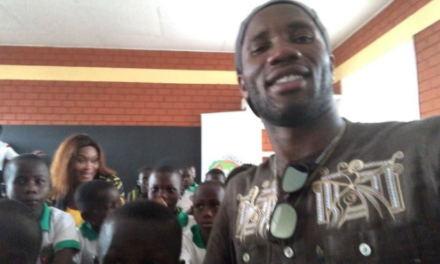 Celebs Who Give Back: Didier Drogba Foundation Builds School For… 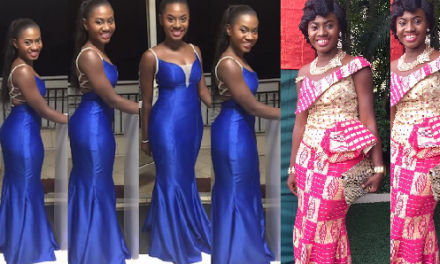 African Celebrities: Somalia, Ghana are among the top 10 African countries with the most desirable women 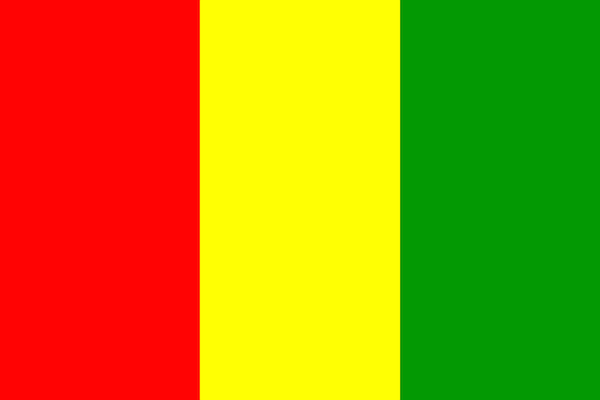