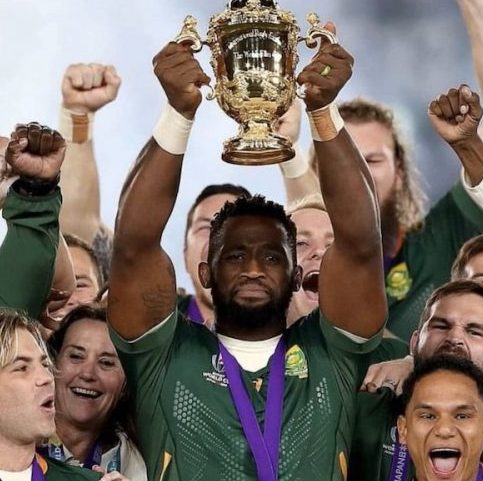 Congratulations to the South Africa Rugby Team for winning the 2019 Rugby World Cup! What a historic day!

South Africa’s first ever black captain Siya Kolisi thanked the world and expressed gratitude for the immerse support everyone has shown.

Siya Kolisi said that that despite the many challenges that they have, the people of South Africa Supported them.

He added that their team came from different backgrounds and different races, but had one goal, to achieve what they good result.

Lots of congrats pouring in for the South African Rugby Team. 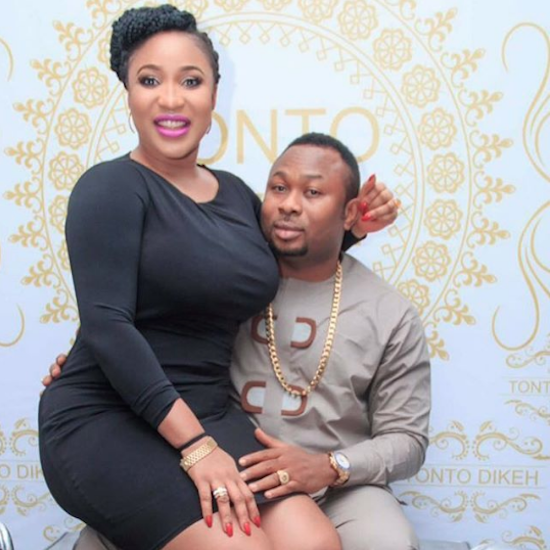