Did You Know… The Inventor Of Email? 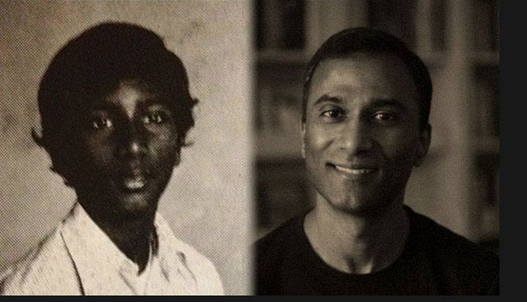 VA Shiva Ayyadurai is a scientist-technologist,  MIT Professor  and entrepreneur .  In 1978, while a 14-year-old high school student Shiva invented EMAIL, the world’s first email system, which was the full-scale emulation of the interoffice paper-based mail system, for which he was awarded the first US Copyright. He holds four degrees from MIT, is a Fulbright Scholar, Lemelson-MIT Awards Finalist and Westinghouse Science Talent Honors Award recipient…

Just in case you are in doubt, this quote from VA Shiva Ayyadurai says it all. ‘When it comes to email, it’s time to set the record straight, once and for all — it was a boy, a 14-year-old Indian boy, VA Shiva Ayyadurai who invented email”

If you use email then just like me you know how Shiva’s invention of email has helped the whole world today! 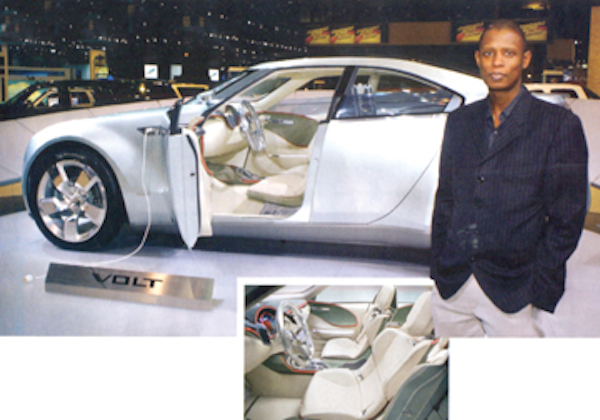 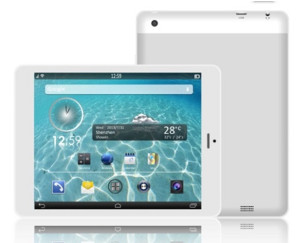 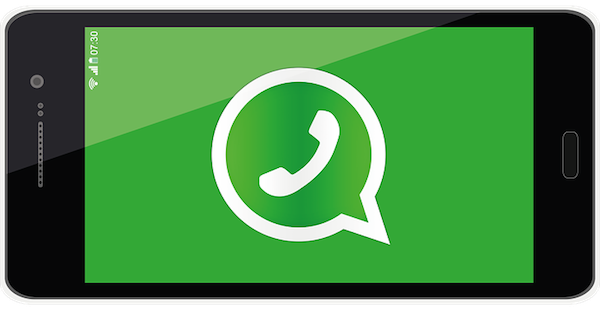