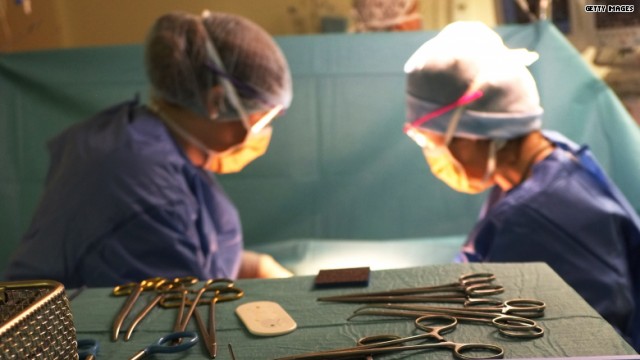 Dr. Drew HLN: A 17 year-olds penis got so big, doctors had to surgically reduce the size. The unnamed teenager suffered from a medical condition, which caused him to have prolonged erections that ultimately resulted in his penis swelling to an abnormal size and shape, according to a case report in the Journal of Sexual Medicine. 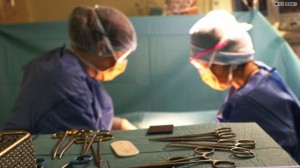 10 inches in circumference and 7 inches long. Doctors described it as looking like an American football. In fact it was so big, he was unable to have sex, play sports or even wear certain types of pants. He also complained of frequent spontaneous erections, however even when erect, the penis would remain the same size, it would just become more firm.

Doctors at the University of South Florida agreed the best course of action would be surgery. They sliced along an old circumcision scar, unwrapped the skin and cut out segments of tissue. “It was a bit like having two side tummy-tucks – that’s how we explained it to him,” Dr. Carrion told the Daily Mail. 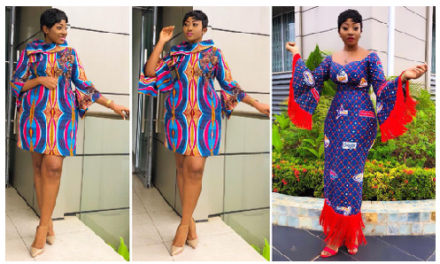 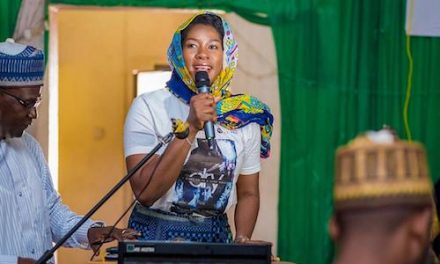 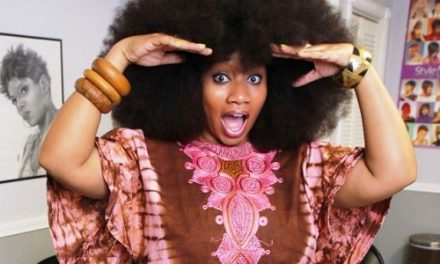