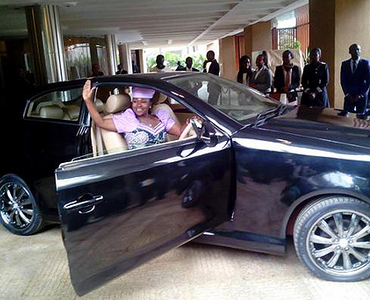 Uganda just went ahead of Kenya by inventing the maiden hybrid vehicle in East Africa!

Kiira EV SMART  produced by Kiira Motors Corporation is the name of Uganda’s new car . According to it’s manufacturers it will be the region’s first sedan hybrid electronic vehicle to be developed.

For  Uganda to launch  the car at Kenyatta International Convention Centre on Thursday, it confirms that Nairobi is the regional financial hub.

“The reason why we are having a high profile launch is to attract investors from East African region.

“This vehicle is a prototype and we expect to go to mass production by 2018,” managing director, Africa Talentbank.com Ltd Miriam Mukasa said. The unveiling was  followed by a test drive at the KICC grounds.

Ms Mukasa who is the coordinator of the launching has already estimated the cost of the vehicle at $30,000 (Sh2.6 million) when it is released into the market… For more click here 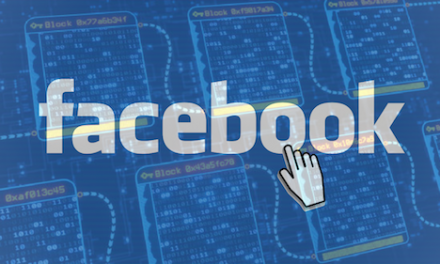 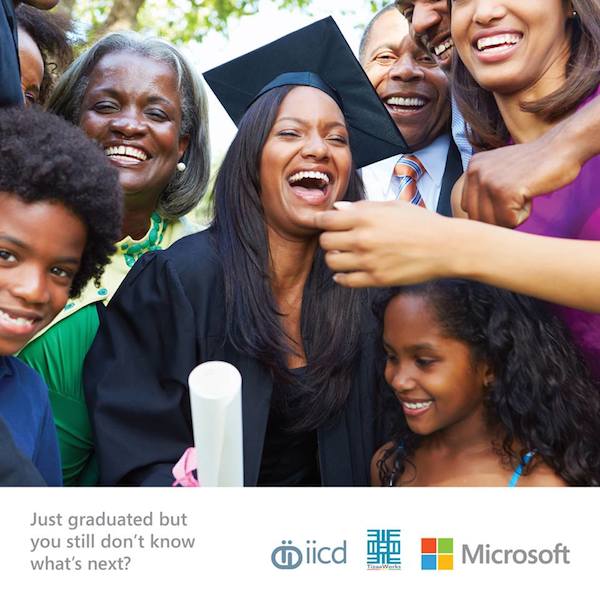 Microsoft Africa: Online Assessment Tests To Guide Your Next Move