A former public school teacher described as a prolific and calculating sexual predator has been jailed for 17 years and four months. Simon Harris, 55, carried out sex attacks on boys in the town of Gilgil between 1996 and 2013.

He was the head of Charity VAE, which placed volunteers in Kenyan schools. Simon was convicted at Birmingham Crown Court after being found guilty last year of 3 indecent assaults and five sexual assaults. The UK charity boss was also found guilty of four charges of possessing indecent images of children. Read more here 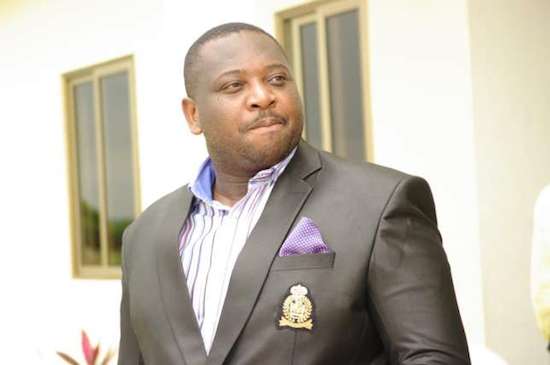 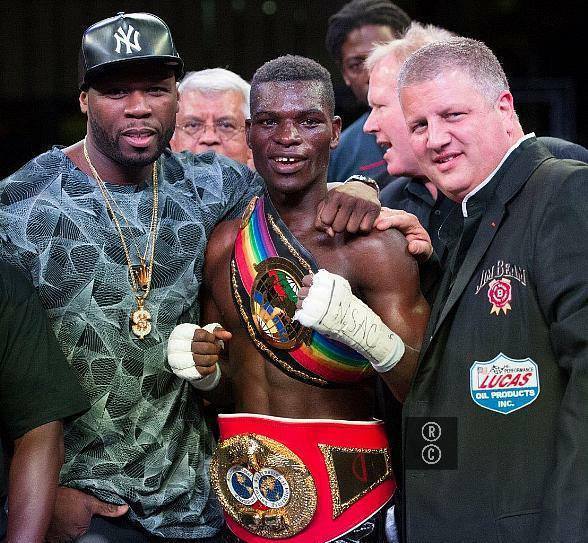 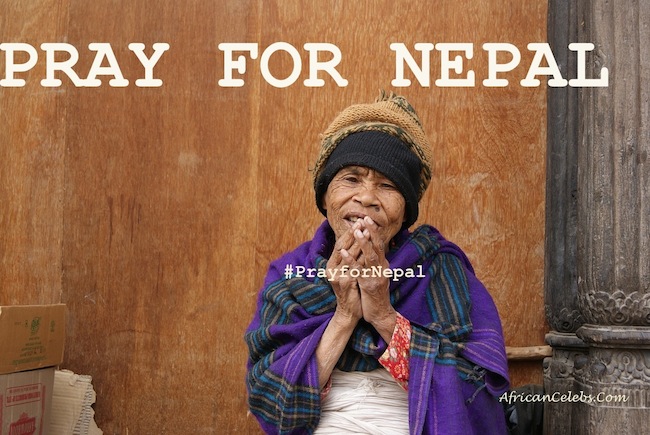