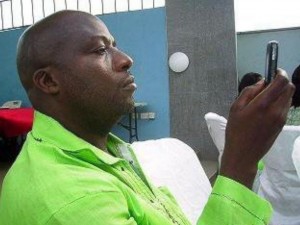 Thomas Eric Duncan, the patient who was being treated for Ebola in an isolation unit at a Texas hospital, has died, officials said today.

“It is with profound sadness and heartfelt disappointment that we must inform you of the death of Thomas Eric Duncan this morning at 7:51 a.m.,” the hospital said in a statement.

“Mr. Duncan succumbed to an insidious disease, Ebola. He fought courageously in this battle. Our professionals, the doctors and nurses in the unit, as well as the entire Texas Health Presbyterian Hospital Dallas community, are also grieving his passing,” the statement said.

Duncan’s daughter, Youngor Jallah, was distraught after learning of her father’s death.

“I am not okay and I don’t know what to do,” she told ABC News through tears.

Duncan was admitted to the Texas Health Presbyterian Hospital in Dallas on Sept. 28. He initially went to the hospital’s emergency room with symptoms on Sept. 26. He returned in an ambulance two days later and had been in an isolation unit since then.

On Saturday Duncan’s condition was downgraded from serious to critical, as doctors worked to save his life. Hospital officials confirmed Tuesday he was on a respirator and receiving kidney dialysis.

Duncan was the first person to be given the experimental drug brincidofovir.

Dallas Mayor Mike Rawlings released a statement reassuring the public that health teams had taken steps to stop the spread of the Ebola virus in Dallas.

“We will stop the Ebola virus in its tracts from spreading into our community,” said Rawlings. “I want to reinforce to the public, that this was an isolated incident of the Ebola virus; contracted by the individual while residing in another country.”

Judge Clay Jenkins, who helped move Duncan’s relatives from a cramped apartment to a donated house, said in a statement his “thoughts are with the family and friends.”

“We are also thinking of the dedicated hospital staff who assisted Mr. Duncan daily while he fought this terrible disease,” wrote Jenkins.

According to Duncan’s neighbors in Monrovia, Liberia, Duncan might have contracted the deadly virus when he helped take a pregnant woman to a hospital while she was vomiting blood. He traveled with the woman to several facilities that turned her away and then helped carry her back into her home. She died the next day and it was later determined that she died of Ebola.

When he departed Liberia on Sept. 19, his temperature was taken at the airport and he was determined to not have a fever. He checked a form at the airport before leaving indicating he had not been in contact with anyone infected by Ebola. It’s not clear whether he was aware at the time whether the pregnant woman he helped was suffering from Ebola.

Four health workers were brought back from West Africa where they contracted the disease and were treated and released. A fifth person, cameraman Ashoka Mukpo, is being treated at a Nebraska facility.

The worst-ever Ebola outbreak has already killed at least 3,431 and infected least 4,000 others since it started in March, according to the World Health Organization.

As we go about our day to day activities let us remember all Ebola sufferers in our prayers! 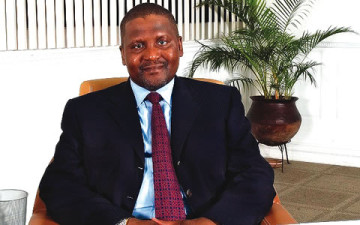 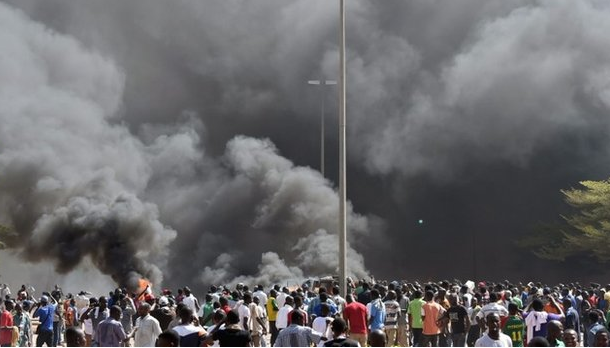 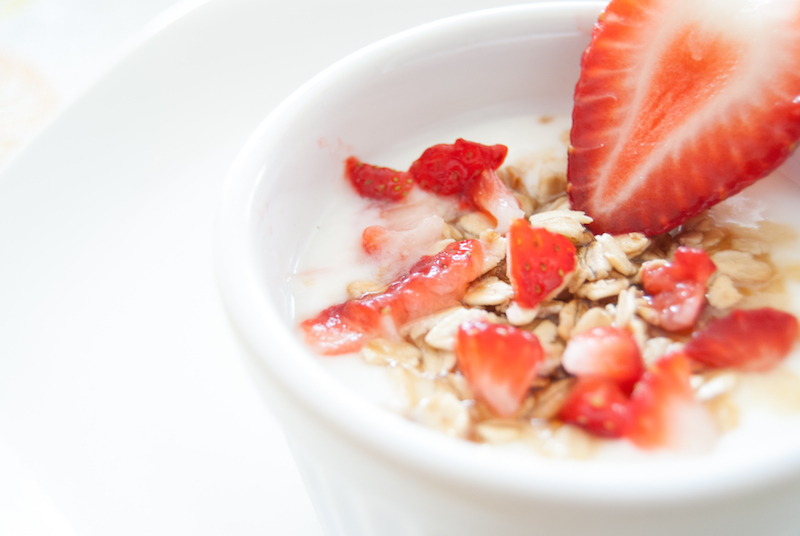