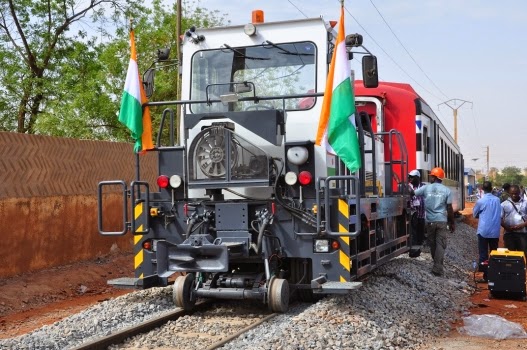 On the dual carriageway linking the main airport to downtown Niamey, the capital of Niger, workers are busy digging trenches in the middle of the island separating the lanes, and laying tracks where rows of lampposts once stood. They are racing against the clock to build a thousand-kilometre stretch of a regional network that will connect Niamey to the West African seaport of Cotonou, Benin. The project is expected to be completed by the end of 2015.

“We’ve waited so long for the train to arrive,” quipped Nigerien president Mohamadou Issoufou as he ushered his counterparts from Benin and Togo into a brand-new carriage on a muggy day in April 2014. The symbolic ride lasted for only a few minutes. “History is in the making,” said President Issoufou.

Building a railroad network along the West African coast from Abidjan in Côte d’Ivoire to Lomé in Togo has been talked about for years. The network is expected to boost trade among Benin, Burkina Faso, Côte d’Ivoire, Niger and Togo. After several delays, the project is now firmly back on track following the decision by the exclusively francophone Conseil de l’Entente (Council of Accord), the oldest West African subregional cooperation forum, to start construction. Niger and Benin started working on their stretch of the project in April, to be followed by Burkina Faso and Togo shortly thereafter. Continue here.

What an exciting news! We all can’t wait! 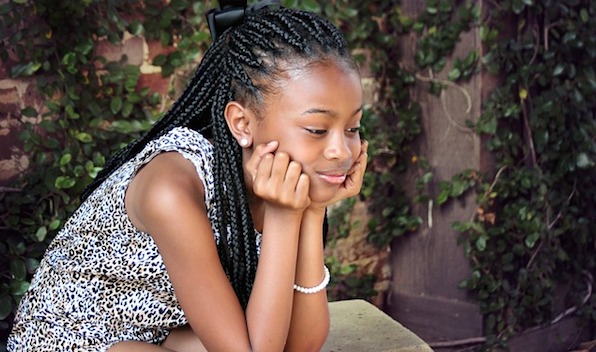 lnternational Day of the Girl Child 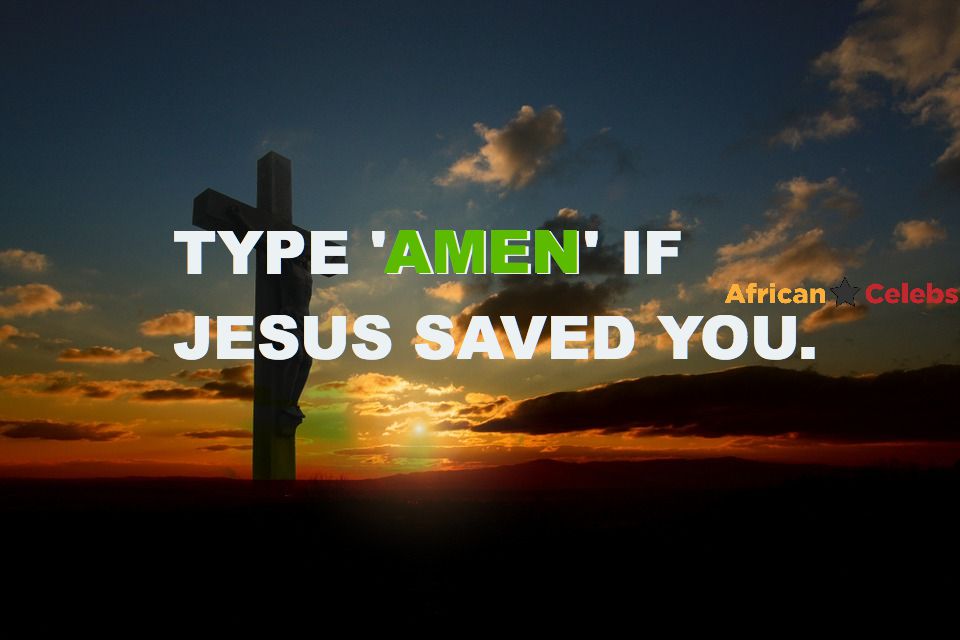 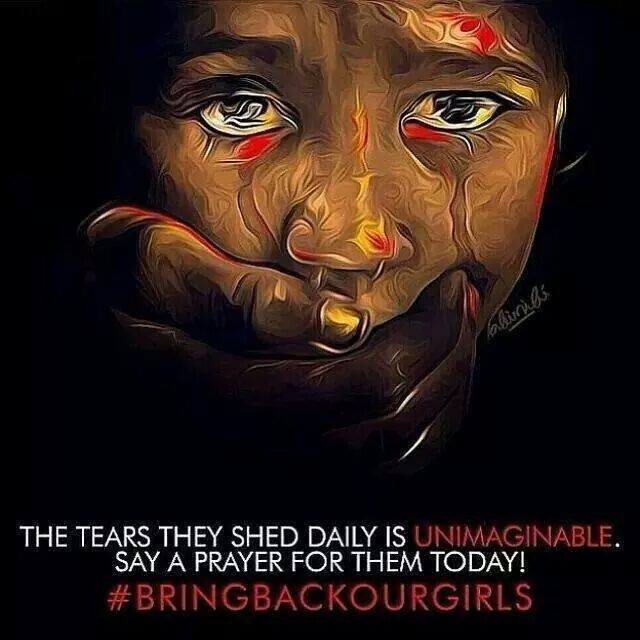 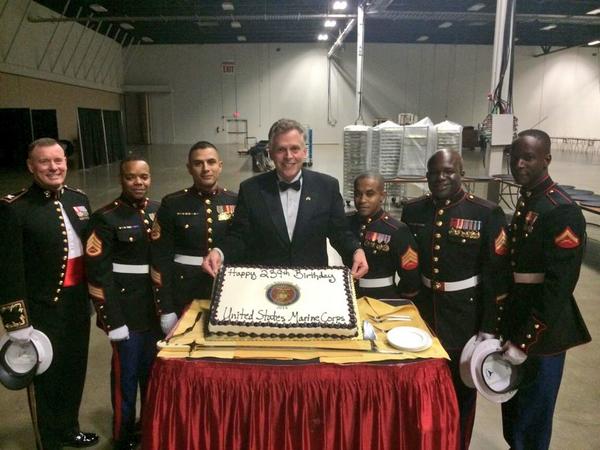