Lifestyle: What Your Clothes Say About You 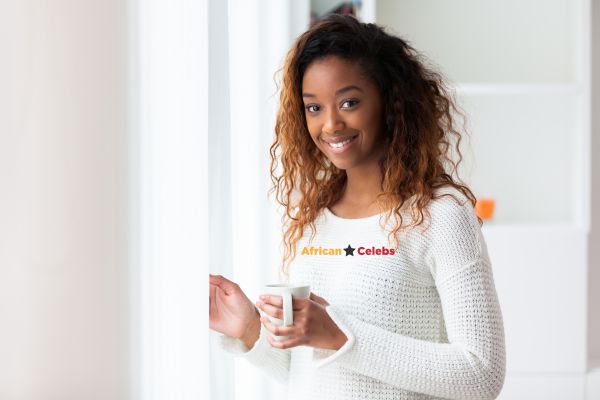 Let’s admit it, we all send our “representative self” out to the world, the “REAL YOU” shows up once you’re comfortable.

Your clothes, colors and mannerisms, however speak volumes about what’s going on inside of you. Clothes communicate certain hidden elements of your personality.

It can be a great starting point of conversation. If you see someone dressed in a way that speaks to you, approach him or her. Chances are you’ll have a great deal in common.

So what are your clothes saying about you? If you were in a bar and saw Einstein walk in, the first thought that would pop into your head, would not be “Oh look the great genius of the 21st century” No It would be “ My God, why doesn’t he do something with that hair! ”

We choose our clothes as carefully as we choose our friends. When you step out into the world people make sweeping assumptions and decisions about you quicker than you can say “Hi” Your clothes communicate trustworthiness and humility and people want to validate in their mind the details.

Tell your own story before others make assumptions, make sense out of things for people, if they can’t then they’ll dismiss you altogether. Your presence should calm others not prop up fear and unanswered questions.

If you’re wearing a bright yellow “tutu”, then what’s your motive? What character traits are you hoping to communicate? If what you have on doesn’t validate your values then you come across as being uncomfortable in your skin.

Some women love “crotch huggers” and shirts that leave nothing to the imagination and expect to be respected for their minds. If a guy wants your number because your boops are hanging out, then apparently he’s not getting your number because he thinks you’re smart, kind to your mother or good with money.

If your date shows up in a muscle shirt with two pit bulls violently attacking each other, it’s hard for your date to deduce your kinder, gentler side.

You can look forward to conversations about chokeholds, terrorism and guns. He’s wearing the shirt because that’s the impression that he wants to communicate.

The clothes didn’t happen to him on the way to meet you. He chose them with careful thought.

If you look like a slouch on the outside the worlds will oblige and treat you accordingly. If you represent yourself in a sexual way, others will act accordingly.

If you’re a certain size, then spandex or lime green is not your friend, don’t force the issue.

Both men and women prefer young looking styles, if you choose to cover up gray or spend time on the blonder side of life, make sure you send that memo to your roots-no one wants to see that mess. Enough said.

The following is a sample of what your favorite clothes (what you love wearing at your leisure and feel the most comfortable and confident wearing) communicate.

It speaks to being highly accomplished. Many accomplished people have a need others to appreciate what they do. This need is often the motivating factor that drives them to great heights in life.

Wearing a suit and tie out of context speaks of low self-esteem or an inflated ego.

Some people claim that there is a correlation between the size of a man’s tie and his abilities.

A tie is phallic clothing, its origins are sexual. There are ceremonies in Europe where the women claim ownership of men by cutting their ties off.

Younger men tend to prefer wider ties, whereas many older men prefer much smaller ties. The color of the tie, makes a huge difference as well.

Stained or funky clothes says you only care about yourself, you have very little respect for the rest of the world. Operate by your own set of rules.

Say hello to the space invader-unwarranted prolonged, firm hugs and kissing on the lips. Moody and unpredictable (not necessarily in a positive way) When worn in private it says “I am comfortable with who I am.”

I am fun, outgoing, flexible and attentive. Relaxing with friends is important to you, you don’t mind staying at home on the weekend. Shows a caring, and reliable essence.

Blue jeans are the uniform of our generation, so it’s hard to deduce what it clearly means, which means you have to rely on the accompanying outfit to really express yourself or deduce what someone else is communicating.

If the patterns are too loud then it says “Oh look at me ” this doesn’t say that you are down to earth. It speaks of arrogance not confidence. Arrogance doesn’t speak of sacrifice. An arrogant person is not likely to place the needs of the relationship first.

This type of person is about appearance not performance, maybe they are over compensating for lack of creativity in other areas. This also speaks to trying to establish status. Animal pattern speak to wildness or cold heartedness.

Striped clothing show a disciplined attitude, this type of person is a team player and considers the needs of others.

The reason why a lot of group sports use striped uniforms. (Soccer, Baseball etc) It is the same reason why prisons use to have striped clothing-speaks of confinement and operating between the lines.

The size of the lines and the spacing speaks of the varying degrees of sophistication. Very thin lines show self discipline whereas larger stripes or bars speaks of enforced behavior.

Curved lines speak of a free flowing and easygoing personality. At the extreme is poker dots, which speak of a fun or funny personality. It also speaks of being nonchalant, when worn by men they are seen as being unreliable or clowns.

Women’s clothes that show skin are irresistible to the opposite sex, when it doesn’t reveal too much of the generative members-boops, crotch etc.

That’s why clothes that show the midriff, back and enough legs are a treasure hunt for the mind. It says there’s joy ahead, and that there is so much more to its wearer. It shows confidence, youthfulness and playfulness.

Sexy clothes that accentuate your body are irresistible, clothes that reveal too much of the generative members say that you are easy, and single focused or one-dimensional.

It says, “I have no dignity and seek little respect. I’ve opened shop, come and get me boys.” It says you are outgoing, but promiscuous, and insecure.

This will attract many dates, but very few mates because it speaks to loose morals, low class and lack of loyalty. What’s the first thing that comes to mind when you see someone in a short skirt and a pair of thigh high boots?

A huge “Gucci” logo on your shirt is either an “AD” because you are shareholder or a scream for validation. If “expensive designer” is your only style, you’re saying “I have no identity; I am insecure and need validation.” Perhaps he/she didn’t get hugs as a child and they are still caring that hurt around. This type of person will use buffoonery if necessary to draw attention.

Subtle designer wear speaks of wealth, sophistication, dignity and respect. The clothes work for you don’t work for the clothes.

Excessive jewelry is associated with poor grammar, an obnoxious and aggressive nature. It doesn’t communicate your softer, gentler side. It scares people away because they anticipate sarcasm or corny language (“Yellow” instead of “hello”) and crude humor at their expense.

Slacks
This says I am down to earth, cultured and laid back. I have great self worth and I am comfortable with who I am. A lot of very wealthy people dress in expensive yet conservative attire. This speaks of intelligence, refinement and class…

By Tonighter /Photo by Mansa Larbi 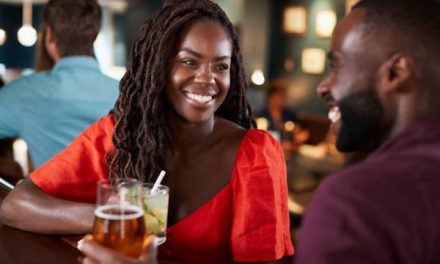 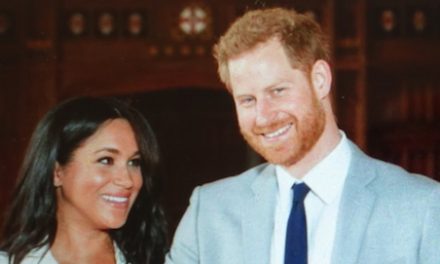 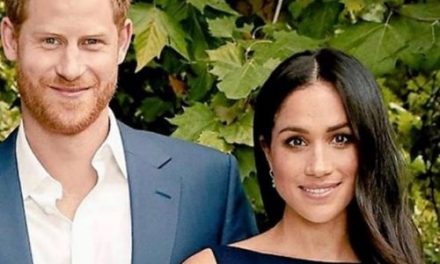