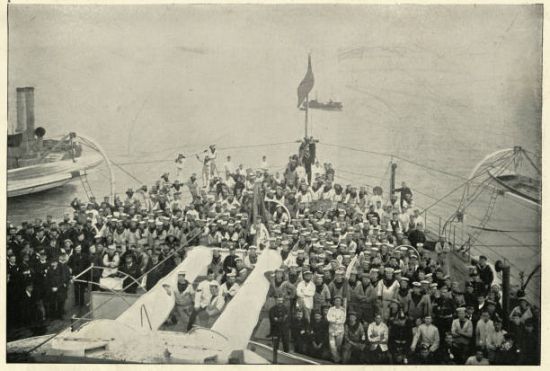 Monday, June 22, Britain celebrated Windrush day. It’s a day set aside to honour a group of people from a Caribbean background who were brought to  United Kingdom around 1948 at the request of the British government to help revive the country’s economy after the World War II. 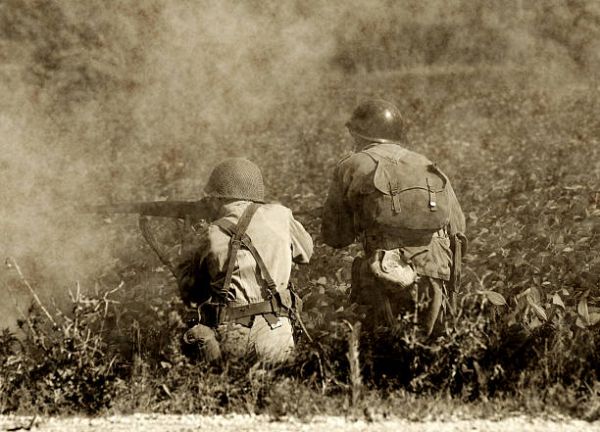 The name Windrush was derived from the ship called Empire Windrush which carried the first batch of the Caribbean migrants invited by the British government in 1948.

The ship landed in June 1948 at Tilbury Port near London. The migrants were given the mandate to settle in Britain legally to fill the workforce gap after the terrific destruction during the second world war.

Some of the works the travellers engaged in include, driving, cleaning, taking care of the sick, road construction among others. These Caribbean descendants were then referred to as the Windrush Generation.

The windrush generation contributed to the restructuring of the British economy after the devastating impact the second world war created on the economy of the UK.

In  2018, there was a windrush scandal when the windrush generation were denied access of state properties, medical care and assistance as well as refusing to grant some of them permit to stay in UK and deporting them based on a policy known as, “hostile environment”.

This issue of deporting and disgracing some of the windrush generation in 2018 was because, they found it difficult to prove their nationality status when the new law was passed even though they had been given a legal permit to stay in the country.

The Caribbean descendants couldn’t prove their identity with legal documents because such documentations were deemed unnecessary until the new regulations.

Upon realising the mistakes through thorough investigations by the government officials, the then UK prime minister, Theresa may, rendered an unqualified apology on behalf of the government to the victims and followed up with a compensation program for the affected windrush generation.

The decision has been criticised because they believe the government didn’t  fulfil the compensation program. Few people were the beneficiaries of the compensation plan. The windrush generation is still facing racial injustice

Windrush day was launched and first celebrated in June 22, 2018, to honour and celebrate the windrush generation for their amazing contribution to the success of the United Kingdom today and to keep their legacy alive.

This year’s celebration was based on the campaign of racial discrimination against black people from the windrush generation by the British government over the past years and a global movement against racial injustice following the gruesome death of George Floyed by us police officers. 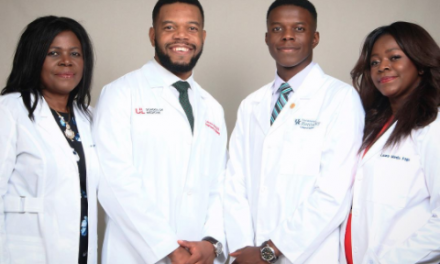 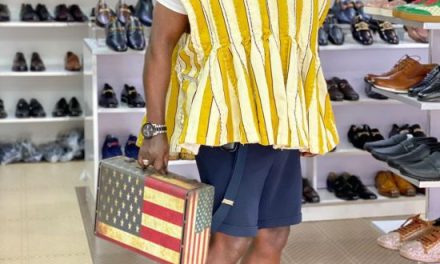 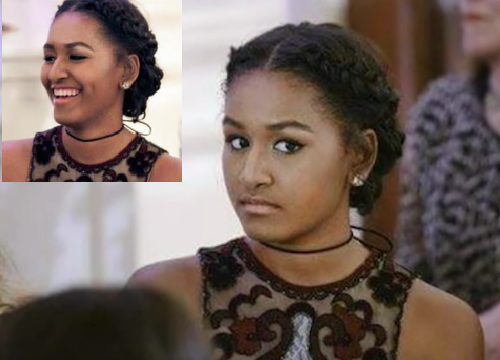 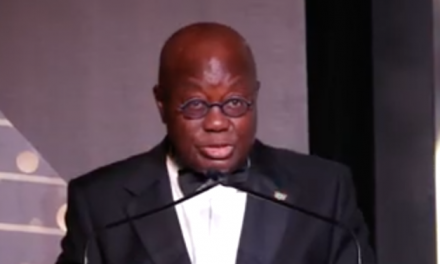